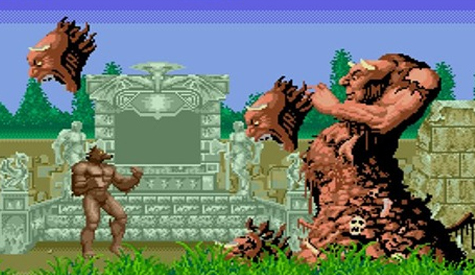 It’s taken a couple years but the 3DS finally has its killer app. Sega’s arcade classic, Altered Beast, has made its way to the Japanese eShop in full stereoscopic 3D! Like Space Harrier, Sonic the Hedgehog and Super Hang-On before it, Altered Beast 3D takes the original Sega game, adds some 3D and new features like touchscreen controls (that sounds awful) and repackages the game for new audiences.

The game was released last week for the price of 600 yen ($6) and I wouldn’t be surprised if we eventually see it released in English territories along with the other three 3D re-releases.

In Japan, Sonic Boom will be called Sonic Toon 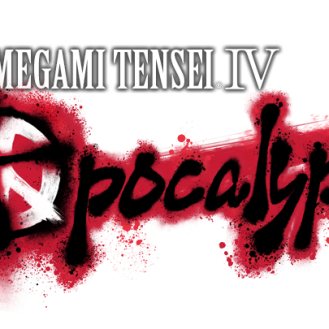