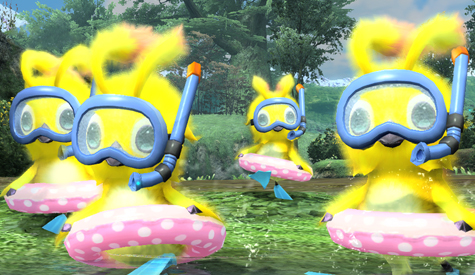 Sega has contacted online game publisher, Asiasoft, to translate Phantasy Star Online 2 to English and publish the game for countries in Southeast Asia. There’s no official date on when this English version would be released.

This still leaves the question as to when and if we’ll ever see a Western version of PSO 2 released. Has Sega started on an English translation at all for the West? Would Asiasoft’s translation work as a full English translation for all territories or will it be catered to Southeastern countries? With over 1.7 million players registered for the game in Japan it definitely seems like Sega has potential to make the game an even bigger success by releasing it elsewhere.