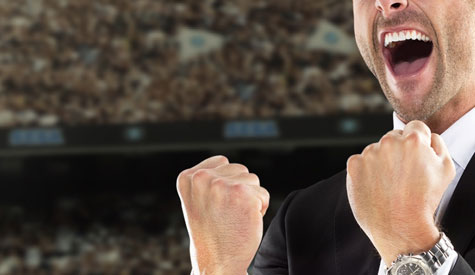 Published in the UK, the first ever official digital games chart has been released. Launched by the Association for UK Interactive Entertainment (UKIE), an independent gaming industry body, the list is compiled using sale figures from PC downloads and titles offering downloadable/expansion content. But while the chart attempts to be as accurate as possible, there are inaccuracies: some developers have not yet opted in to providing their digital sales details, so this means games developed by the likes of Activision-Blizzard are completely omitted from the list (which they’d typically dominate.)

In the results for March, Bioshock Infinite lead the digital only sales while SimCity took that number one spot on the combined digital and physical chart. Not quite first, but definitely good news, Sega’s Football Manager 2013 makes the combined list at sixth place and ninth on the digital only – and that’s a game that came out November last year. While Football Manager probably doesn’t mean much to a US audience, it has a huge market in the UK and it’s always good to see Sega doing well. There’s no doubt that Sega’s upcoming PC titles Total War: Rome 2 and Company of Heroes 2 will make a dent on these charts, too.