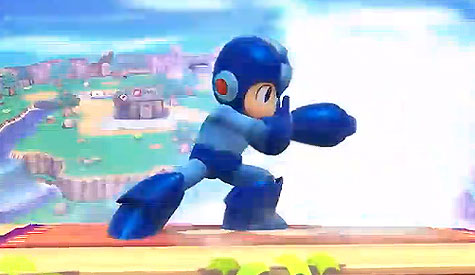 When Mega Man was revealed as a new challenger in the upcoming addition to the Super Smash Bros. series, the Nintendo Direct broadcast also displayed some of the different power ups Mega Man’s buster can use.