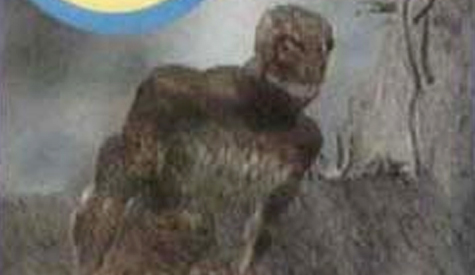 Any 32X news cures the blues.

New information recently surfaced detailing a rarely seen tech demo developed by Acclaim for Sega’s 2nd best-selling Genesis add-on. Dubbed Duel in the Mean Machines article, the game is described as a 3D beat-em-up pitting man against monster. The demo is also noted for using a new production process we now know as motion capture. This was during an era when primitive 3D models and characters were slowly replacing hand-drawn and digitized graphics. The screenshots certainly support this.

No other details are known as to why the game was canceled, but the technological inefficiencies of the 32X are most likely the culprit. Low sales probably also had something to do with it. Nevertheless, it would be intriguing to see some video of this in action, as Virtua Fighter and Virtua Racing might be the only full-3D games to be released on the 32X.

Have you ever heard of Duel?