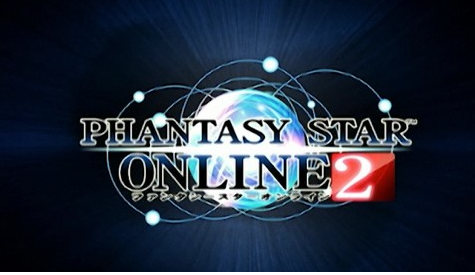 Just when you’d thought Sega couldn’t rub it in any further, news has emerged that Phantasy Star Online 2 will be localised for numerous different Asian territories. Check out the list:

While these localised version aren’t out yet, Sega are allegedly planning to have each version up and running by 2014. As for an English version? Don’t hold your breath.