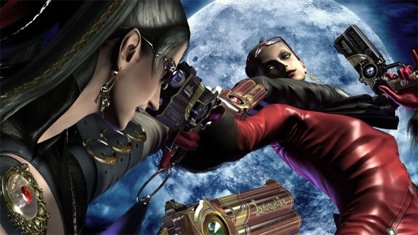 Hot on the heels of The Wonderful 101, director of Platinum Games, Hideki Kamiya has stated that he has a few ideas he would like to try on the handheld market when he was asked if he would ever consider portables games.

“Given the chance, I’d like to make a game based on Jeanne from Bayonetta. Something that’s not as big in scale. Something that’s portable, that you could play in quick sessions, where she’s a history teacher and the kind of fun things that could come out of a scenario like that.”

I completely support this ridiculous idea. Someone please make it a reality. I can see it now. Students answer questions incorrectly and Jeanne fires a warning shot.

“I’d also like to come up with a spin-off of Okami, less focused on the grand idea of saving the world, but [rather] something focused on the smaller world of the fairy Issun.”

Anything Okami is also OK in my book. I think that’s a series more people need to play. Okamiden was not as big of a hit with fans, but the lore itself was very entertaining and would do well to see a new iteration.