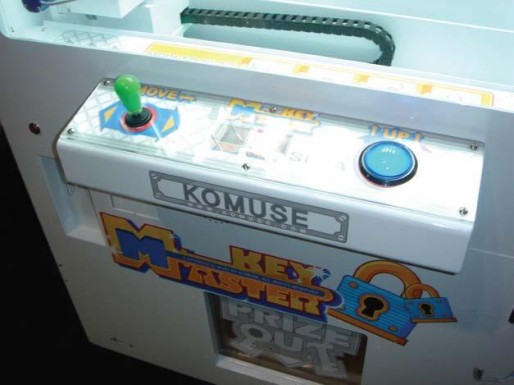 Probably because he can’t find the Gate Keeper, am I right?

Actually, it’s not that simple. A gentleman in Westchester is claiming the Sega carnival game, Key Master, is rigged and not distributing prizes as it should. The game itself involves using a mechanical arm to insert a key into lock, and unlocking prizes such as iPads, and other expensive gifts. C. Stuart Brown, however, spent $10 on the game, which earned him 10 tries, and claims to have inserted the key correctly twice to receive no prize at all.

Brown says that the game awards players in pre-set intervals rather than when they actually earn a prize, and is quoted in a Manhattan federal class-action lawsuit as saying,

Consumers should be told that succeeding at the game does not guarantee winning a prize.

Sega has not replied to messages sent by the New York Post seeking information.

Next you’re going to tell me that the balloons are invincible against darts.

Really though, I do hope this gets worked out. Sega doesn’t need to deal with any more court time. 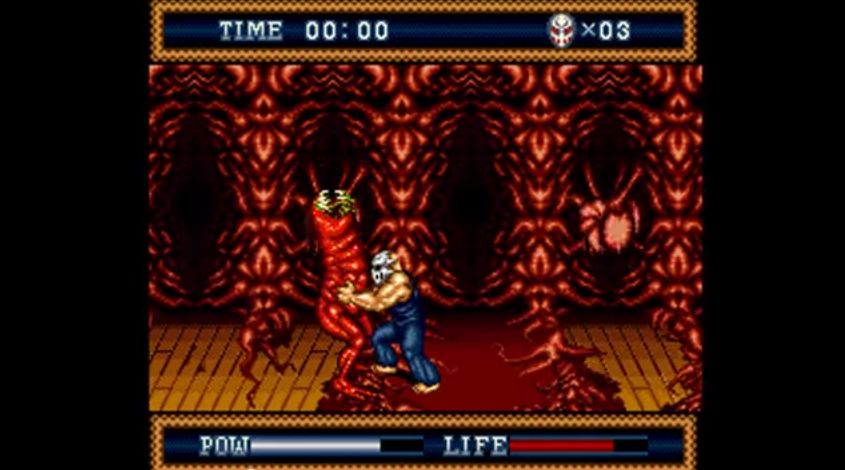 SNK Files Lawsuit Against Square Enix; I Die A Little Inside