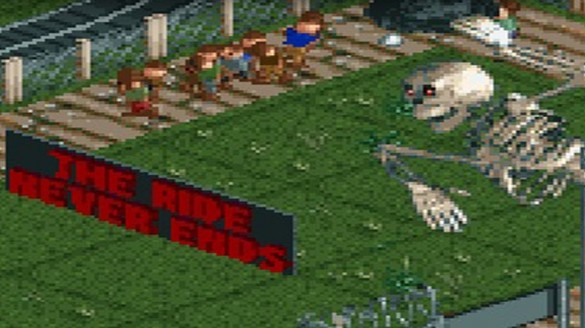 I’m not sure if it’s impressive or horrifying that Hyperdimension Neptunia has seemingly become a pretty big deal as of late, with several new games on the horizon, such as Producing Perfection, the Re:Birth series, and Black Heart on the Vita, as well as an anime OVA set to debut in the upcoming Spring 2014 season. Now, we can add even more lolicon bait “goodness” to the list.

Compile Heart announced at the 2014 Dengeki Game Festival that there are two new games coming down the pipeline for the series. The first to be announced was Ultra Dimension Action Neptunia U, a hack-and-slash, or as the teaser called it, a “slash-and-boing” game. No other information, such as platforms, plot info, and the like, was given, but the game is currently set for a late 2014 release.

Afterwards, the next game in the series proper, Hyperdimension Neptunia Victory II, was announced. While. again, platform and specific plot information weren’t announced, the teaser video commented that the series will face its biggest threat yet, and mentions a “Goddess who fell to the darkness”. Victory II is also set for a late 2014 release.

As usual, we joke a lot about the series, and I admit I’m still cautious about getting too excited about these games, given their track record up until Victory pleasantly surprised me, but I’m definitely curious about where they can take the story from here, and I’m more interested than I should be in how Neptunia U will play out.

Needless to say, I don’t think I’m ready to get off of Miss Neptune’s Wild Ride just yet. 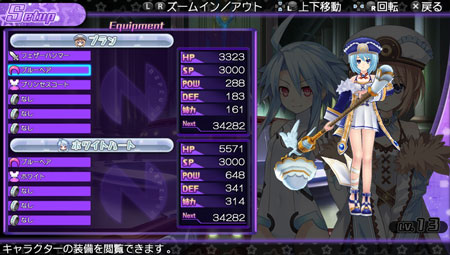 Hyperdimension Neptunia: Producing Perfection is Coming To the West