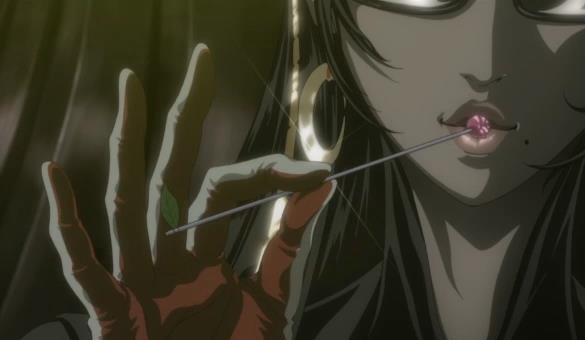 Bayonetta: Bloody Fate was a pretty good anime adaptation of 2009 Platinum Games’ “character-action” masterpiece. The anime film is currently going West and Funimation (responsible for localization) finally announced the English voice cast. Luckily for the fans of original game, the majority of Bayonetta’s voice-actors are back to voice their respective characters in the anime film.