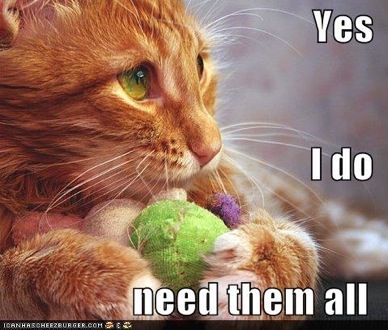 So Freaky Friday is a lot of fun to write.  Horror games are my jam, and weird games always put a smile.  I was worried though that maybe I would run out of games sooner than expected.  Well, no worries because I have compiled a list of the top ten games I cannot wait to feature on Freaky Friday.  Now to come up with the money to buy them all…

Hit the jump for my top ten most anticipated horror games that I absolutely must play. 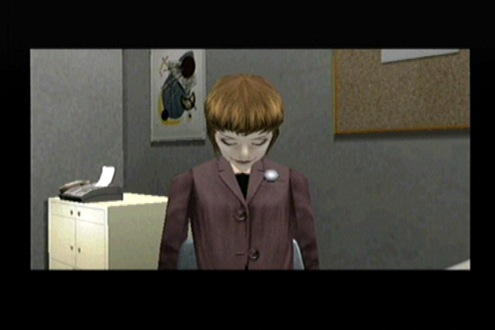 This is disturbing, mostly because of that unbuttoned button. Button that thing up!

This game is supposed to be awful.  That means it has to be hilarious!  Based off the same book series by Koji Suzuki that inspired the Japanese film and its American remake, this game must pale in comparison.  Let’s hope it’s a real steaming pile and not just mediocre. 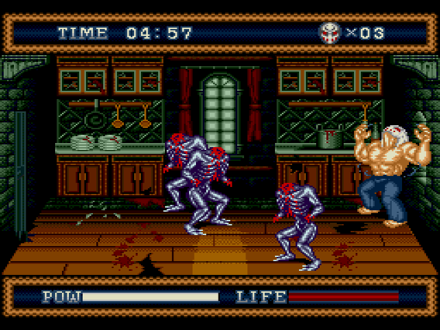 How can they hurt you with no heads and no hands? I bet they'll find a way.

With its upcoming current generation version, I have to go back a see what started it all.  If a game has evil fetuses that you have to destroy with a chainsaw, I must support this series (Pro-Choice!).  Splatterhouse 3’s time mechanic scares me.  I would never get through the mansion in time because I would spend too much time searching for weapons and having to destroy every single monster (I’m a killing perfectionist).

Also, why is Jennifer still with Rick?  I would have left him after the first Terror Mask experience and started dating a frumpy banker.  No way a frumpy banker would ever get involved with demons. 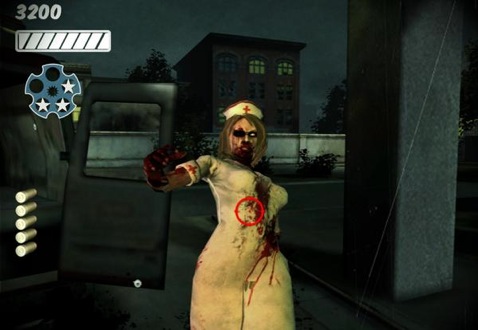 8} House of the Dead Overkill

Light gun games are the red headed cousin of shooters.  Luckily, this particular red headed cousin is hot to trot.  It’s embrace of B movies and the series past ridiculousness has this at the top of my must get Wii titles.  Besides, it’d be nice to play something beside Super Mario Galaxy 2 on it for a change. 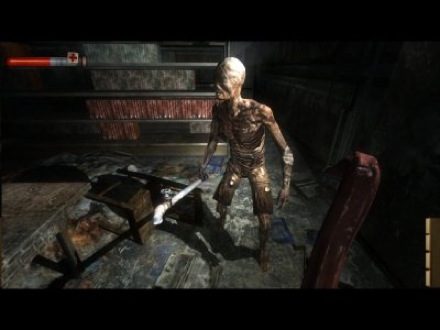 Crowbar vs. Pipe. The immortal struggle.

The first Condemned was published near the launch of the Xbox 360.  It was the game I wanted to play more than anything.    So what happened?  I didn’t get an Xbox 360 and none of my friends got Condemned.  How could anyone resist a horror tinged first person beat ‘em up?  It sold just under half a million copies, good enough for a sequel to be released.  Hopefully in the future when I catch up on my consoles, the pair will be relatively easy to find at used game shops. 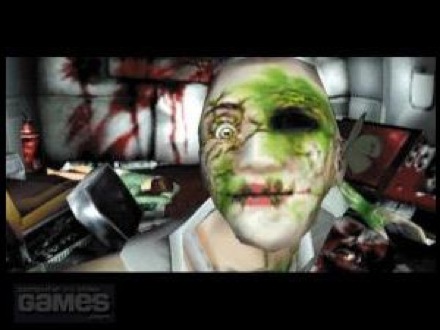 I have no clue what these games are about besides they’re scary, unique and people love them.  That’s good enough for me.  It’s more likely D2 will be played before D just because its easier to get a Dreamcast game than a Saturn game.

This as of yet unseen game for Kinect has me curious.  A straight up scary game for Kinect? How is that going to work?  If it plays better than Sonic Free Riders, I would consider that a mild success. 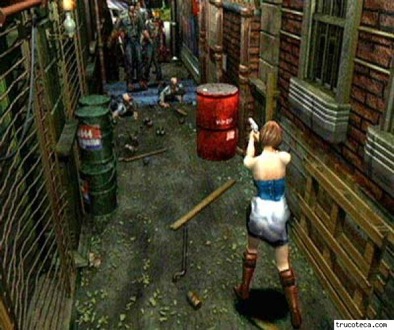 Resident Evil may be my favorite game series of all time.  Yet, I have never played RE3, even though I OWN THE GAME!!!  I cannot wait for Nemesis to bust in at any time and to reacquaint myself with the Master of Unlocking.  If she doesn’t unlock anything in the game, I will be very disappointed.  (Check back next week for more RE3 action) 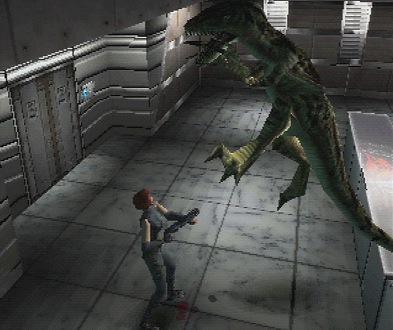 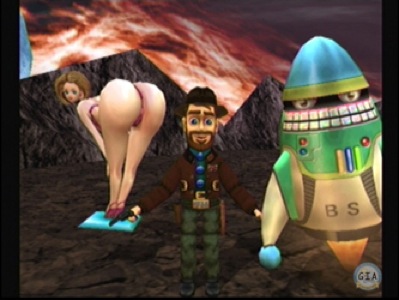 Another game I have that I have played.  Featured on the Sega Addicts Podcast, the problem with writing about this game is that it is really hard.  I’ve only played the Homerun of Death and I can’t beat it.  I blame having to worry about four different statistics to live.  I mean, really? Stamina, Adreline, Pulse, Bleeding, and Stamina?  Really? Really.  The clunky combat doesn’t help either.  But look at that screenshot? How could you resist any game where that picture can happened. 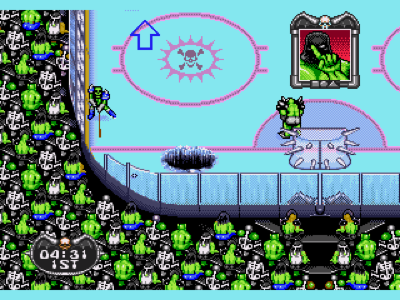 One of my cohorts here has already covered this game, but that guy is a dick.  Time for a real man to put this game through its paces.  I love Mutant League Football.   If this game just adds ice, I’ll be fine with it.  Though it looks to be a much different take than its sibling.  Hopefully slashing is taken to a new level.  We wanna see monster blood!

I hope you enjoyed this glimpse into the near future.  Is there anything I missed that I should check out?  Let me know in the comments below and I’ll do my best to procure and talk about the games.