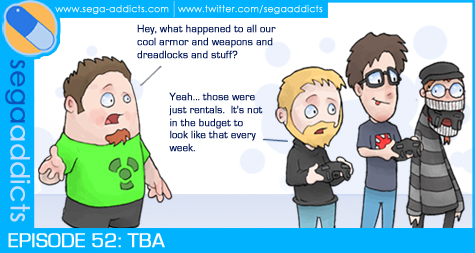 Tonight we’ll be discussing some recent Sega news, new and upcoming releases, and our Sonic Gem of the week, Astal. If you’ve got questions or comments regarding Astal please leave them below and we’ll make sure and mention them during the segment.

The rest of the time will be spent answering any listener questions or comments you leave so please leave them below. If you don’t will talk about our favorite color chalk instead, which, I believe could be a very interesting conversation.