Well, it’s that time of the week again to hear about all the zany antics of the coolest Sega Addicts on the Internet. “How can I become a zany and cool Sega Addict?” you might be asking. Well, it’s simple: just join our forums right now! You don’t even have to be zany or cool, though the Sega Addict part is kind of helpful. I guess you can just like Sega games and that would be okay. Actually I guess only 2 boards are Sega-related so…

I don’t know if anyone could understand what the hell I was saying in the last post, so I might overlap a bit. Retrospectively infomercials are a really thing to try to copy when you’re writing something informative, since infomercials basically try to deceive the viewer. You probably thought I was lying about everything. I wasn’t…really! Hey, you guys asked for this! In fact, if we as a community weren’t so diligent in completing the challenges that never would have happened. Hey speaking of challenges congratulations to ScottyMoFoSho who beat the other challenge and requested ToeJam from ToeJam and Earl be added to the background image.

Soon to be immortalized in .png format.

But enough bureaucratic non-sense – let’s get to the forum news! Non-surprisingly the Sega Addicts Kids Table thread was pretty busy with the release of episodes 1 and 2. Likewise the Sega Addicts Podcast Episode 59 thread was released alongside that podcast and saw some of it’s own action.  Also related to that podcast is a thread all about determining the best theme song for the podcast. Of course it’s all speculation at this point, but I’ve seen Alex pick up crazier unsanctioned things in the past, so it’s definitely worth putting your word it, if for no other reason but to be creative. You may have noticed the extra bonus Fan Fiction podcasts. If you did, you probably cried laughing. Well, share some of your happiness regarding this hilarious work of art in the thread for it! And then you can tell us all about which 3 Dreamcast games you would take with you if you were deserted on a desert island.

Sometimes during the day I drop to my knees (ironically listen to Sonic the Zombie BJ Part 2 while I write that), make two fists and scream “I HAVE HUNGER!” Then I hop into the Sega Addicts forum, specifically the Food Addicts board, and everything gets worse because of all the delicious food we talk about in there. Like delicious, fatty, greasy, sexual breakfast food! Well, actually it’s not sexual at all, but it does make you hungry. If you’re poor and can’t afford to eat, like me, there’s a Student Foods thread to help you out! And then, since you’re so poor you can go to the Did you seriously just eat that thread where all the strange foods will make you loose your appetite…or make you even more hungry. 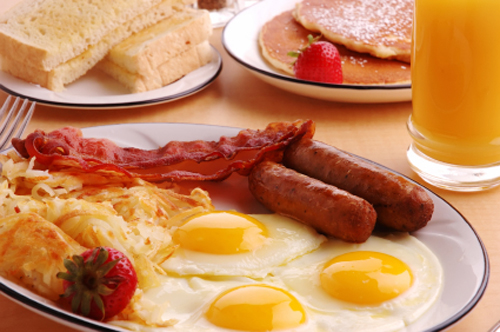 Hey, time to get creative arbitrarily because segues are hard sometimes! Why don’t you check out or create your own Sega Fan-Art? Or go for the gusto and create your own game! That’s what Sega Addicts creator, curator and voice of Miles “Tails” Prower in Sonic the Zombie BJ. Check it out guys, it’s called Veil. Not creative? That’s ok, you can enjoy entertainment made by other people! Like My Little Pony, or perhaps Game Center CX. Or actual stuff made to be artsy, like Art Films! Speaking of films, after you watch some, why not rate them in our Rate The Last Film You Watched thread? Not a movie fan? Well surely you like music, so tell us what you’ve been listening to lately. And, apparently if you’re anyone except for me then you like Doctor Who, so check out the Doctor Who thread!

Then why not slow it down for a minute with the Bar. Or I guess get confused at what the hell is happening in these threads. We’ll start easy: youTube videos. Pretty straightforward actually – just find a funny or interesting video and post it in there. Have another easy one – Sega Addicts Tinychat. Check it out and see if anyone is there. After that why not play Question!? It’s simple – answer a question and ask a question. Then there’s The Bar…The Bar. The Bar. Just…check it out guys. Then, have a look at Stevie punching the ugly out of Dilbert and choking Casper the ghost into a second death. Don’t ask questions…except in Question!? 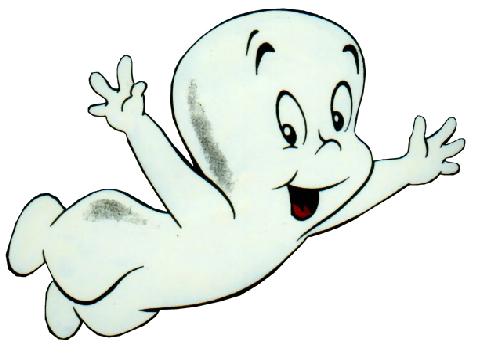 He was so friendly though!

And now for some Sega! It’s bad news though – Sega lost $50 million in the last 3 months. Shit. Hopefully they make some of that back with the release of Captain America. Or help them out by buying a whole bunch of old school games (actually that won’t help them at all) like Elemental Gear Gimmick. At this point you could probably use a pick-up, so check out some cool images of Sonic. At this point you could probably use some moral support, so why not hit up the Gamertags thread and meet some people. Then you can ditch them all and play the Legend of Zelda games. Still feeling down? Make yourself…well… however you feel when you check out Suda 51’s games. Or just let us know what you’re playing.

Well, that’s it for this week. Next week you can expect all the same craziness as well as a whole new set of challenges. Groovy. See you in the forums!