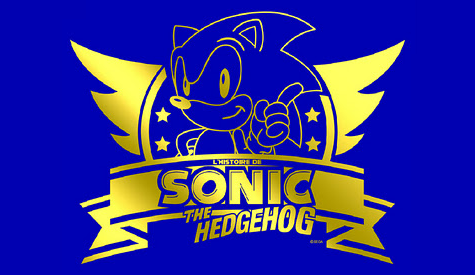 French book publisher Pixn’ Love we reported late last year to be publishing a 300-page reference book titled ‘The History of Sonic’, although nothing had been heard of the book until now. Barry the Nomad over at Sega Memories recently received an e-mail from the publisher confirming that the book has been approved by Sega and has now gone to print; a process that will take four weeks. Unfortunately this has only been confirmed for the French version of the book. Although one could assume that, since Pixn’ Love originally confirmed a English version would be published, that this would also apply to said English version, but I’m afraid we’ll have to wait and see.