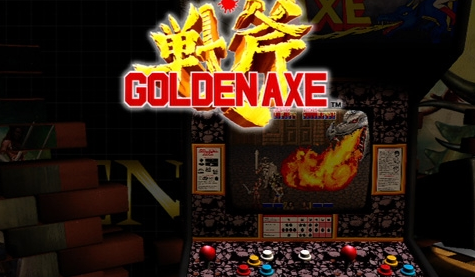 Each collection features all three of the mains games in each series, with the screenshots suggesting a mix of Mega Drive/ Genesis and arcade versions. This may be a disappointment to those expecting the arcade exclusive Golden Axe: The Revenge of Death Adder to make an appearance, especially considering that all six  home console versions of these games have been previously released on the Sega Mega Drive Ultimate Collection/ Sonic’s Ultimate Genesis Collection. We’ll be sure to update you all as more details become available.