With San Diego Comic Con mere moments away, Sega has posted a new trailer for Sonic and Sega All-Stars Racing Transformed. For the most part it’s nothing new, save for one tiny thing. No, it’s not our first glimpse at a digitized Danica Patrick–it’s a release date!

Sonic and Sega All-Stars Racing Transformed will be hitting PS3, XBox 360, Vita and 3DS on November 16th. No word yet on the Wii U or PC versions. In conjunction with the new trailer, Sega has also released the game’s lovely box art into the wild, which you can check out after the jump.

Oh! And on one more very exciting note, we failed to mention that NiGHTS isn’t the only new character recently announced for the game’s roster. Reala, NiGHTS’s arch nemesis, will also be hitting the track come November. Both characters will take the forms of cars, and their respective adorable creatures (Nightopians and Nightmaren) will be driving them. 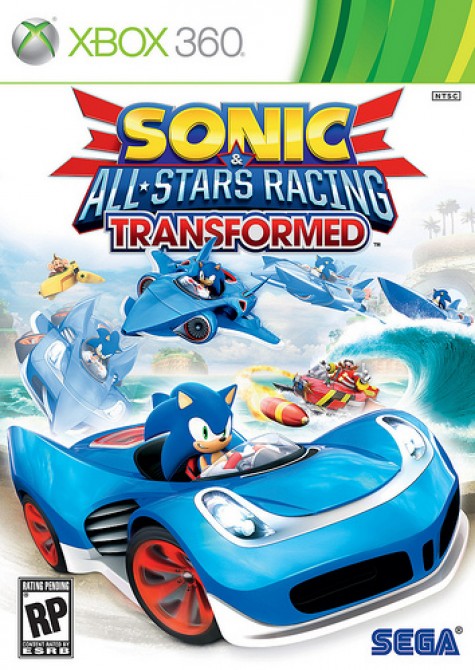