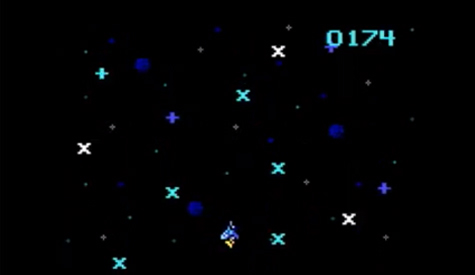 Homebrew developers, Revival Studios, have listed on their official website that they will be releasing a new SG-1000 game this year. While details on the game have not been announced yet, it’s speculated that the game will be a port of their upcoming MSX & Colecovision game, AstroDodge. Since, the Colecovision and the SG-1000 are extremely similar consoles it would make sense that porting the game wouldn’t be too difficult of a task.

I, for one, am extremely excited about purchasing a new game for the SG-1000 in the year 2012. Sega’s first console is definitely the least talked about of all their systems and to see someone still supporting it is amazing. I hope the homebrew release is a success for Revival Studios and this is not the last SG-1000 game we see from them.