Japanese fans of the Shining series set on buying the upcoming Shining Ark game will undoubtedly be over the moon over the announcement of a Shining Ark accessory set. The set includes the following:

Non-Japanese Sega fans will unfortunately have to do without this tubular accessory set or Shining Ark itself, as the PSP game is set for a Japan-only release of February 28th. Another title to add to your imaginary collection of Japanese exclusive Sega games.

If you have no idea what Shining Ark is, check out Sega’s recently released, super-mega-ultra informative video above and hit the jump to see pictures of the the accessory set. 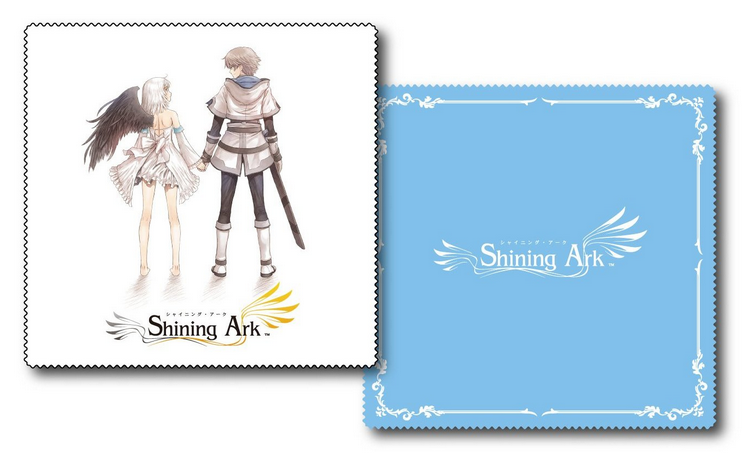 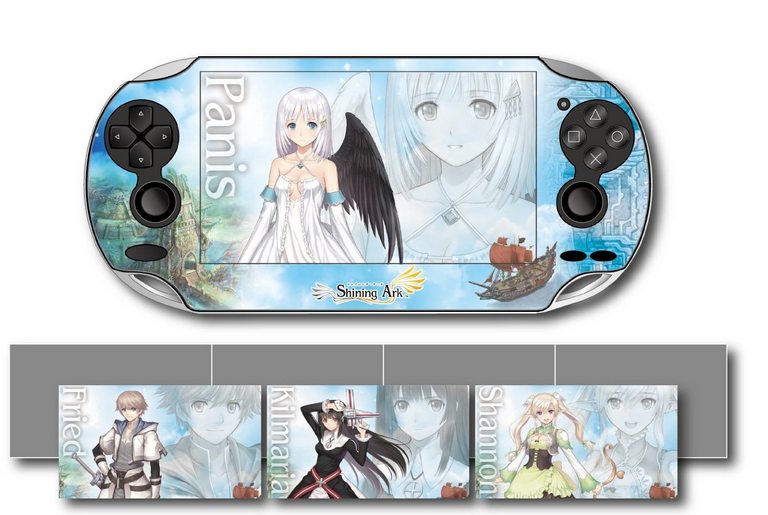 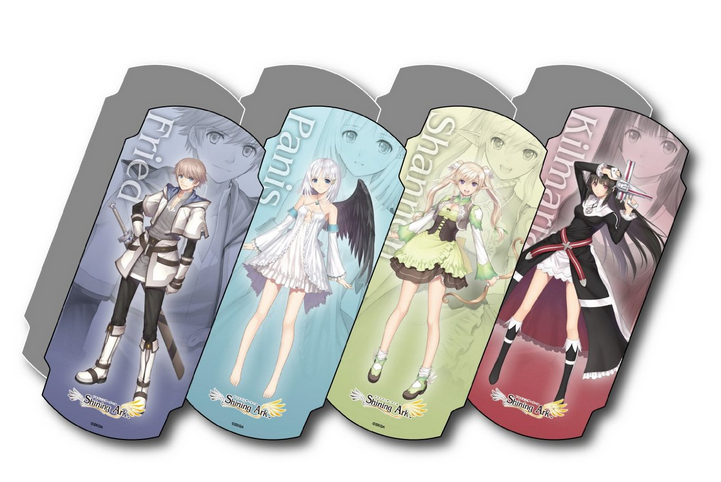