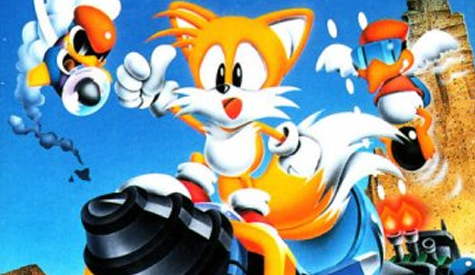 Next week, Tails Adventure will be released on the Japanese 3DS Virtual Console for 300 yen ($3). Unlike other side-scrolling platformers in the Sonic franchise, Tails Adventure is a much more methodical and slow-paced game with an emphasis on exploration, puzzle solving and some RPG elements. It’s also one of the few Game Gear games I still want to someday track down and play and would love to see it released on the eShop in the West.

Have any Sega Addicts out there played Tails Adventures on the Game Gear or on one of the collections it was on? What are some Game Gear games you’d like to see re-released on the eShop?

This winter themed take at Sonic and Tails sure is impressive

Sega Addicts After Hours Episode 05: What if Tails never existed?

Tails Adventure and Crystal Warriors rated by Australian Classification Board