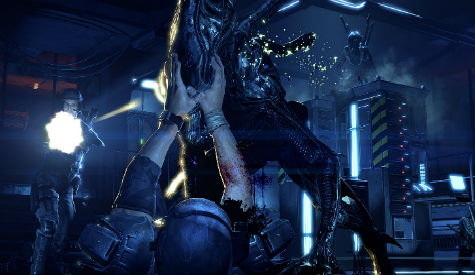 For the most part, all parties involved in the Aliens: Colonial Marines mess have tried their utmost to keep their mouths zipped but following a complaint upheld by the Advertising Standards Agency (UK) submitted by this Reddit user, Sega have finally commented on the criticism that trailers and demo footage did not accurately represent the final product’s quality. This is what the ASA responded:

SEGA Europe acknowledged your objection that the trailers did not accurately reflect the final content of the game…They agreed to add a disclaimer, both on their website and in all relevant YouTube videos, which explains that the trailers depict footage of the demo versions of the game. The disclaimer will be visible when each online trailer is played.

Too little, too late? Probably – the game has already been released to strong sales, and this change only affects Europe. Check out our review by Josh Newey on why you probably shouldn’t buy it, just in case you’re tempted by deceitful advertising.

Do not despair! Renegade Ops coming to PC on October 27th!