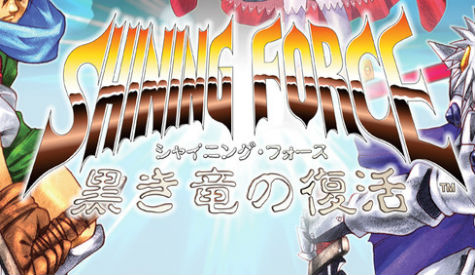 Remember a few months back when we said the Shining Force mess on YouTube had finally been addressed? Yeah, it turns out it hasn’t.

For those of you that missed the initial mystery, in a strange swoop Sega of Japan started taking down all Shining Force-related YouTube videos under a copy-right claim. When this was later clarified as to why they had been taken down, it was explained that the videos were “slanderous” – but they never were. Even YouTube gaming star TotalBiscuit was affected. But then Sega bit their tongue, apologised and it all look to be sorted. However. TotalBiscuit recently posted this on Twitter:

I’d like to remind everyone since they’re sweeping it under the rug that it has been over 6 months since SEGA falsely flagged videos. Aside from my copyright strikes, plenty of channels are still closed and have not had theirs revoked. SEGAs actions were abusive.

Hopefully this issue will be resolved sooner rather than later, it all seems a little odd.