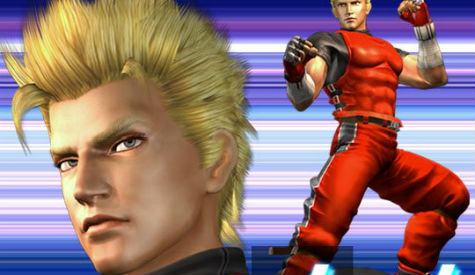 Following news that an Ultimate version of Dead or Alive 5 was on its way, two new characters have been added to the expanded roster: Ein and Jacky Bryant.

While Ein – though just Karate-styled alter-ego of Hayate – is making his return from Dead or Alive: Dimensions, Jacky Bryant joins his sister and makes the fourth guest appearance from related Sega franchise, Virtua Fighter. Coming to the West this Autumn, we already know Mojimi from Team Ninja’s sister series, Ninja Gaiden, will be joining the ranks as well as series staple Leon.  With no other characters confirmed so far, there’s a flickering flame of hope for a lot of us that Ryo Hazuki may yet still make an appearance (well here’s to optimism!)