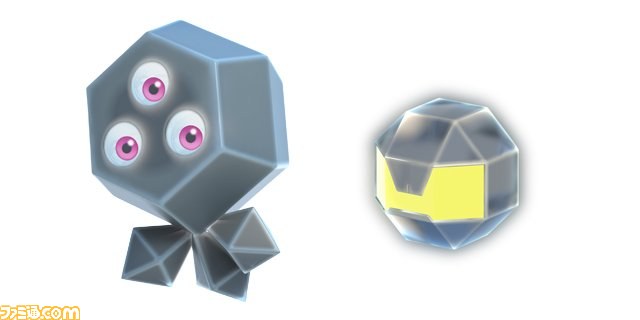 In a translated Famitsu report, it was determined that three more Wisps are making their way into the 3DS version of Sonic Lost World. The following was translated directly from the report. The first one described is pictured above. Hit that jump botton to read about the other 2 with accompanying pictures!

– Another new Color Power
– Grey Wisp provides this power
– Turn into an iron ball
– Tilt left or right with the 3DS to manipulate the direction of the rolling, iron ball
– Speed becomes very slow when Sonic is in the iron ball state
– Things like quicksand or areas with slimy floors make it even harder to move around freely
– Can go up any wall
– In the case of a problem, if you use the iron ball form while jumping, you can destroy all the enemies and obstacles at once with a devastating impact drop
– Move huge switches, which isn’t normally possible for Sonic 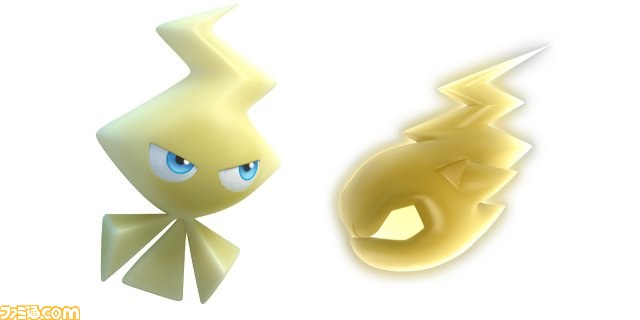 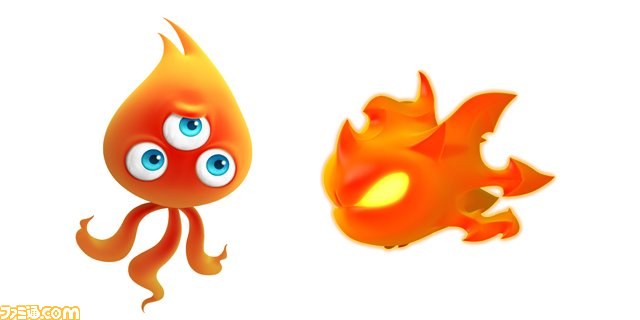 Screenshots of the Color Powers in action can be seen here. I’m gonna stop looking at them, so that I’m surprised when I pick this up. Anyone else grabbing the 3DS version of Sonic Lost World?

Wow. Boy was I wrong. Project X Zone IS coming to the West.