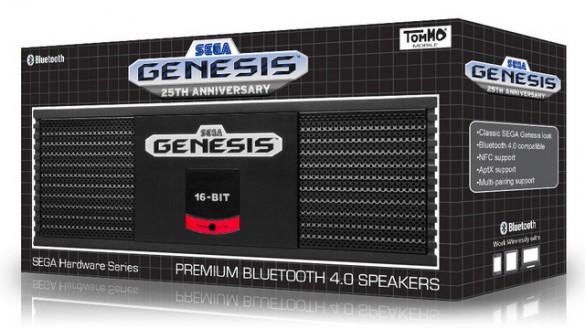 Some people are going to celebrate the 25th anniversary of the Genesis/Megadrive by marathoning Sonic games. But Tommo has a better idea for you. Celebrate in style by playing your favorite game soundtracks through these rad bluetooth speakers modeled after every Sega fan’s favorite 16-bit console. 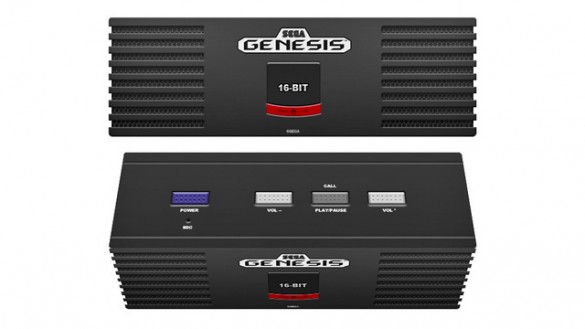 The speakers include Bluetooth 4.0 support, an aux-in port for connecting other audio devices, and even streamlined pairing through NFC. Even without blast-processing, these speakers are a nice piece of tech. Also worth noting is the design of the buttons on top, which mimic the buttons and controller ports found on the original Genesis/MD models. These bad boys will be out December 19th, and run you $90. Anyone replacing their jam-boxes with this sick set? Let us know in the comments below!