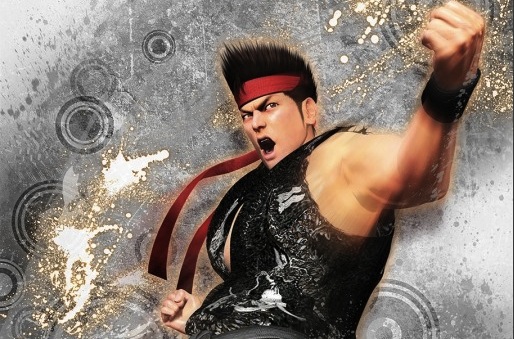 There are tons of crazy anime-inspired fighters out today, so it’s hard to keep track of them all since very few make it outside of Japan. Another on the list is Dengeki Bunko Fighting Climax, which includes a roster from many of Dengeki Bunko’s printed publications. What’s exciting about this new game is that Virtua Fighter head honcho, Akira will be making an appearance as a boss in the game. It’s unclear yet whether or not Akira will be playable. Dengeki Bunko Fighting Climax releases in Spring 2014 in Japan. Anyone plan on checking it out? Let us know in the comments below!

Sega wants you to take off Candy's "armor" in Fighting Vipers