It is quite common for studios to grab website domains for potential projects, even if they don’t necessarily have concrete plans to pursue them. Still, we here at Sega Addicts must bring the relevant news to you, the constant Sega player as it happens.

Sony Pictures, known for the cinematic Spider-Man property as well as many mediocre animated movies like The Smurfs and Open Season, may have our favorite blue hedgehog next in line for their proverbial gas chamber. Sony has recently registered for several URL’s including “sonicthehedgehogmovie.com” and a few similar variations, leading to much speculation if this project is actually happening.

While this might seem like a realistic project, Sony could very well just be marking their territory and are squatting on the domain just in case.

Are we excited for this? Personally, I’d watch a Sonic movie if the production value was up to snuff with something like Wreck-It Ralph, which Sonic actually had a small cameo in. However, I think the Sonic universe is a little too bonkers for a mainstream crowd. Let’s not forget that it involves a Theodore Roosevelt-inspired mad scientist enslaving small animals to kill and surgically implant robotic innards and appendages. Needless to say, Sony will most likely have to hire a few screenwriters to turn this into something a little more coherent for a proper cinematic experience for families.

As usual, Jaleel White has not returned our calls.

What do you think? Would you go see a Sonic movie that didn’t include animal torture? 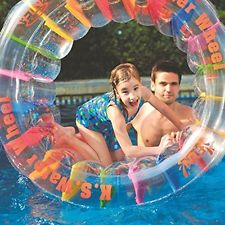 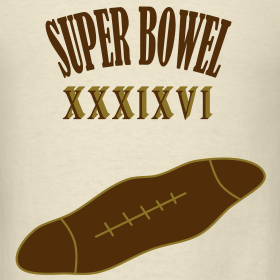