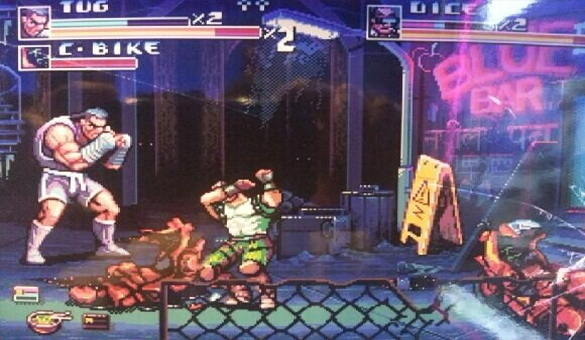 Indie developer WaterMelon Games, the creator of homebrew Sega Genesis RPG Pier Solar, is currently working on a new game in so-called RPB genre (Beat ’em all, with elements of an RPG) entitled Project Y. And it appears that several screenshots of the game have been leaked through Twitter. 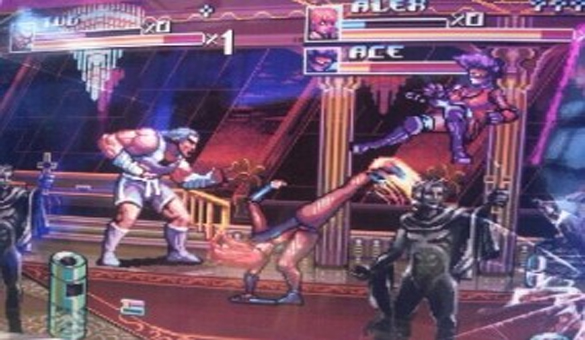 Even though at this point there is no comment from WaterMelon Games on whether or not these screens are real, they look pretty legit to me. I’m itching for a good Street of Rage-like beat ’em up, so I’ll definitely keep an eye on Project Y, and I advise you all to do the same.