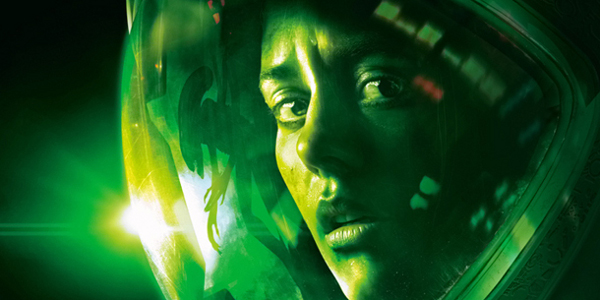 Alien: Isolation, the anticipated survival horror title, was today given a release date at EGX Rezzed. October 7th, 2014 will see the game launch across Playstations 3 and 4, Xboxs 360 and One, as well as PC. Whilst Sega and Gearbox’s dismal Aliens: Colonial Marines had soured fans’ hopes for ever seeing a standout Alien title, Isolation, developed by Total War veterans at Creative Assembly, sees the game eschew action. Instead, Isolation is set some 15 years after the original film and features a deadly game of cat-and-mouse between the titular alien and Amanda Ripley, the daughter of series heroine Ellen Ripley. Hopefully Alien: Isolation can be the game to finally live up to Ridley Scott’s cinematic vision.