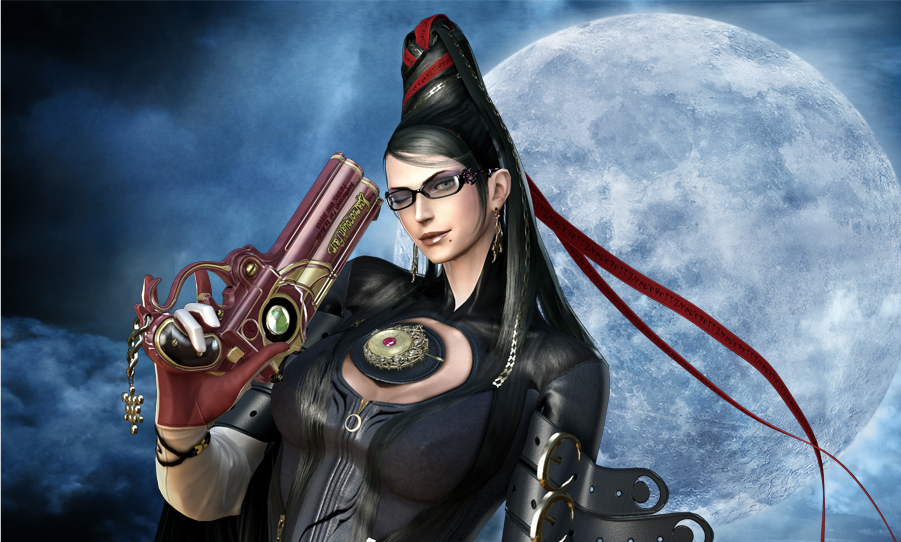 An online campaign directed at Sega, for once not focussed on the Shenmue license, has crossed the half-way mark in its goal of 20,000 signatures. The petition is aimed at increasing the number of Sega’s Japanese-developed titles that make the transition to PC. Citing the successes of Vanquish and Metal Gear Rising, it is suggested that both Bayonetta, which shares an engine with Metal Gear Rising, and Virtua Fighter 5: Final Showdown would find immediate success on PC. The beautiful Valkyria Chronicles is also proposed due to the popularity of strategy titles on the platform. The long-term goal of the project is to have a limited number of relatively easy to port titles released, so that PC owners can demonstrate their desire for more content. With nearly 12,000 signatures attained to date, it is hopeful that this concerted and reasonable campaign will catch the eye of those within Sega.