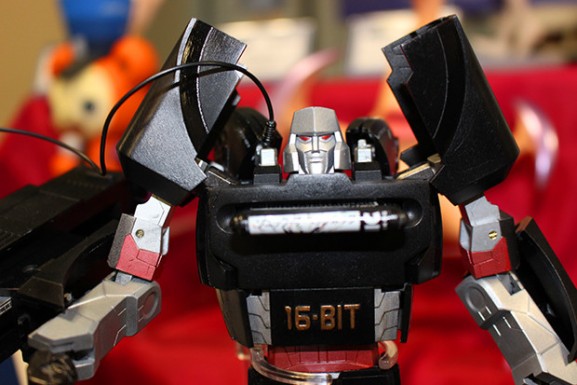 Alright, real talk. Who DIDN’T have dreams that their Genesis could one day turn into a gigantic robot and crush that annoying kid down the road’s Nintendo and prove Sega’s ultimate superiority? Was that really only me?

Regardless, my dream is finally coming true to an extent. Famous Japanese toymaker Takara Tomy, the company behind such hits as Beyblade, Zoids, and Transformers, unveiled two new crossover Transformers at this summer’s Hobby Maker Joint Products Exhibition based around the first Sony Playstation, and the Sega Mega Drive.

The figures look like simple recreations of their respective consoles at first, but the Playstation transforms into Optimus Prime, and the Mega Drive, fittingly enough, transforms into Megatron. While this seems like obvious bias due to our love of Sega, the Mega Drive one actually is quite a bit cooler, featuring far more little references to Sega’s history, such as a Sonic the Hedgehog cartridge in its chest, which the Playstation version sadly lacks.

Both are incredibly awesome though, and would make a great addition to any gamer’s collection. Be prepared to shell out a bit for them though, as both are slated for around a $100 price point when they release in the fall in Japan.

Check out more pictures after the jump! 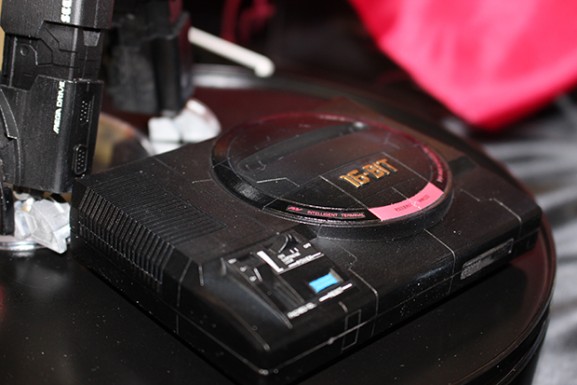 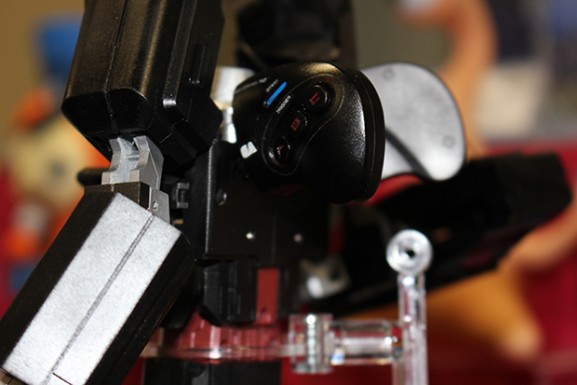 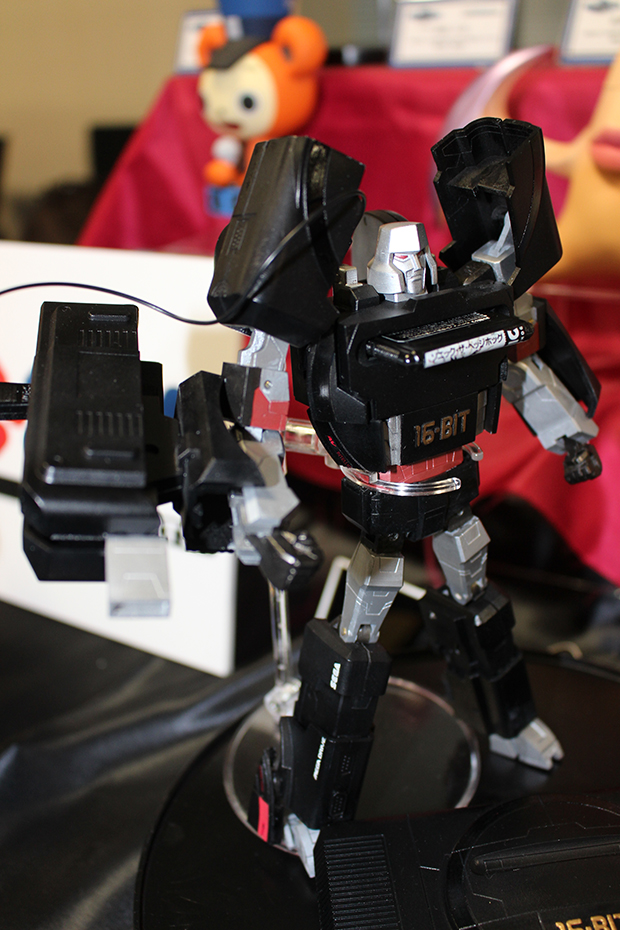 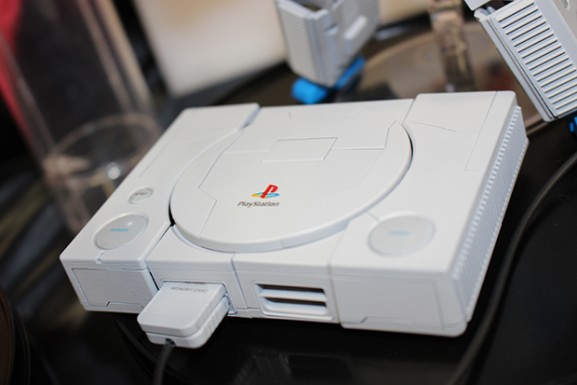 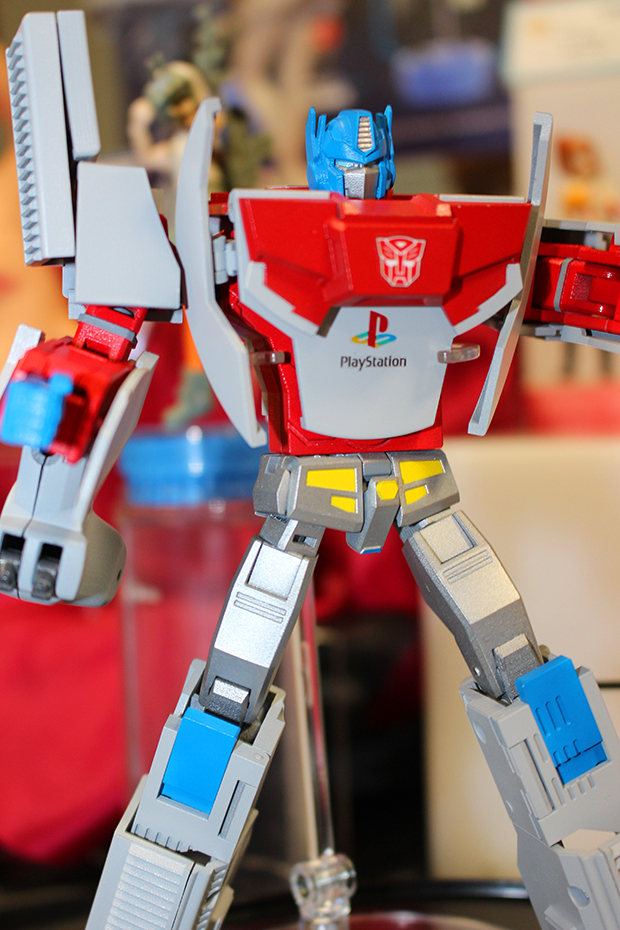 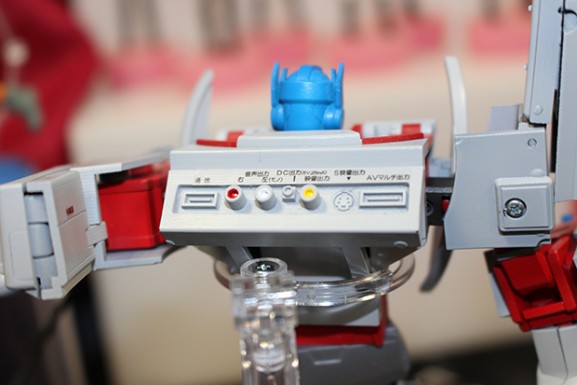