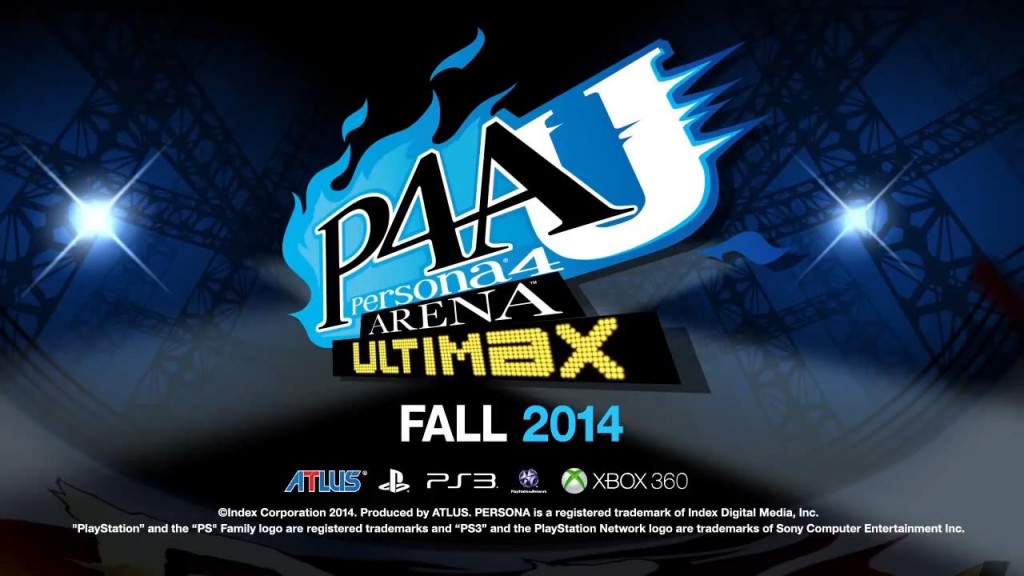 Some good news for European gamers, Sega is set to publish Persona 4 Arena Ultimax this November. There had been some doubt if Atlus’ cult hit would make it to the home of camembert, chianti and car crime, but Europe, alongside the Middle East and Africa, will see both digital and retail distribution. P4UA had previously only been scheduled for release outside of Japan in North America. Now, we just need to convince them to take similar action on Yakuza 5, Phantasy Star Online 2 and Valkyria Chronicles III.

Rumor: New Bayonetta game in development, to be revealed at Tokyo Game Show

For this gamer, Ghost Squad isn’t a game, it’s an experience!