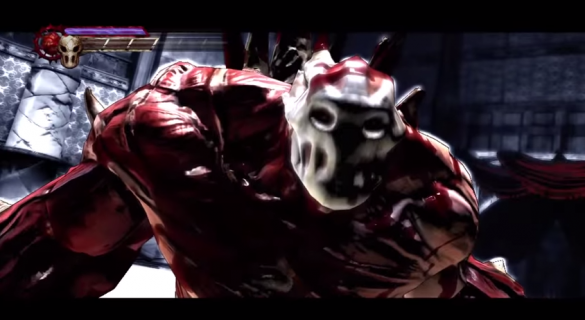 Splatterhouse is definitely one of the more obscure Sega’s franchises, so when the announcement of the reboot happened, I was both surprised and confused. The game didn’t have a very straightforward path to the shelves, as the developer, BottleRocket, was cut from the project in 2009. The rest of the new Splatterhouse was being handled by Bandai Namco’s internal development team, who recently finished work on Afro Samurai. Fortunately for BottleRocket, some members of the original staff were hired to continue their work. With this kind of unpleasant history, one may think the final product will end up being a complete mess. Surprisingly, this not the case with Splatterhouse. 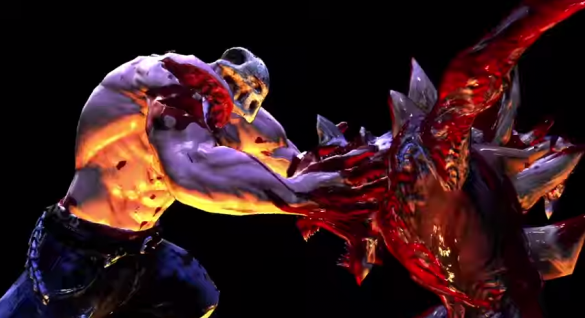 The story was never the strongest element of previous installments, but the reboot does a pretty decent job of both motivating the player and creating one twisted adventure you will remember. Essentially, it’s a mix of old horror flicks with some heavy Lovecraftian references thrown in. The story also takes a pretty interesting spot in the canon, as it can be considered a prequel, a sequel, and even a stand-alone story what loopes for all eternity. I don’t want to spoil anything, but there is a very fascinating Paradox Theory, and I highly recommend reading it after completing the game. 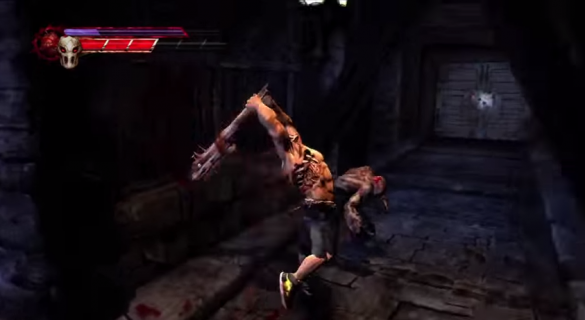 The core game continues the series’ standards of Rick punching all kinds of monsters, but puts a bit of twist on it. Splatterhouse is more complex than your average beat em’ up, although not deep enough to be considered a part of same genre like Bayonetta, for example. The important thing is it’s fun. Rick is a big guy, but he also possesses a pretty high level of mobility. Controlling him feels like a very interesting mixture of a Grappler and a Charger types of characters we see in similar titles. The combat is accompanied by very brutal and satisfying finishers, as expected from a series like Splatterhouse. While the violence can be pretty uncomfortable at times – at some point in the game you will be giving monster a prostate exam – it is still over-the-top and silly enough to be enjoyed by the majority of people. Besides combat, you get exploration segments filled with deadly stage hazards and a bunch of collectibles. Occasionally, the game drops you in a 2D-style level reminiscent of the series. These segments don’t work perfectly at all times, but serve as a very cute distraction. 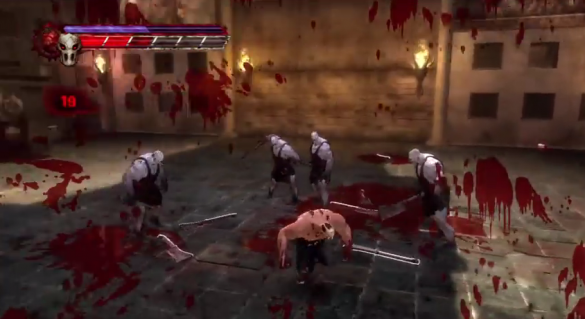 With its soundtrack, Splatterhouse juggles very nice classic horror soundtrack full of scare strings with some heavy metal for action moments. The voice work is also pretty solid, with a notable exception being Jim Cummings as Terror Mask. This man doesn’t deserve just “solid”, he deserves “solid gold”. Terror Mask is your “companion” of sorts, so you spend a lot of time with him together. I mean, he’s always on your face. That’s why I was pleased to spend the walkthrough listening to Mr. Cummings’ booming voice shooting out amusing violence-related one-liners. 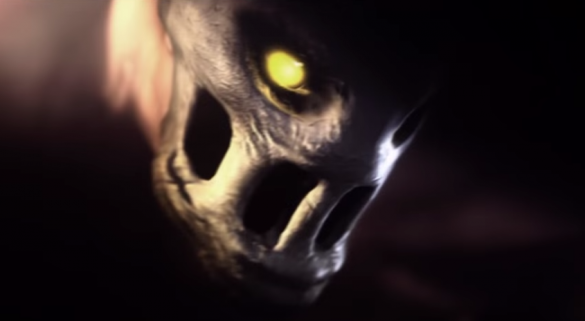 Splatterhouse may occasionally suffer from some glitches or not very polished moments, but fans of good old ultra violence should be happy with this very fun action title. If you’re still searching for something “spooky” to play this Halloween, grab Splatterhouse and have a bloody good time.

The Binary Domain Mr. Assault videos are weird but fun