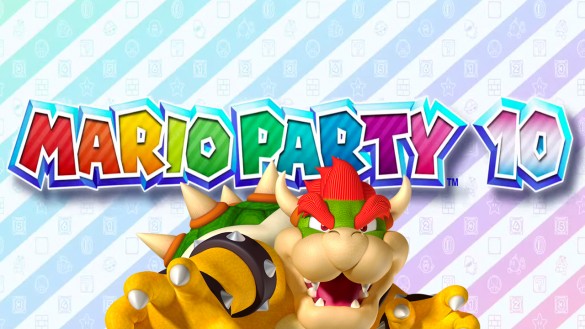 Very few party games come along that can unite an entire family for hours, or allow bitter roommates to set aside the drama. Can Nintendo bring back the party in yet another iteration of their A-Button smasher? Or will this be another gimmicky dust collector? Hit that jump as rapidly as you can to find out!

When Mario Party originally released, it was a wonder the game had not emerged years prior in a state of gaming that desperately needed a break from the gritty, epic, green and gray obsessions. No one felt like they could laugh at games any more. And then Nintendo came along and changed it all with Sonic Shuffle. 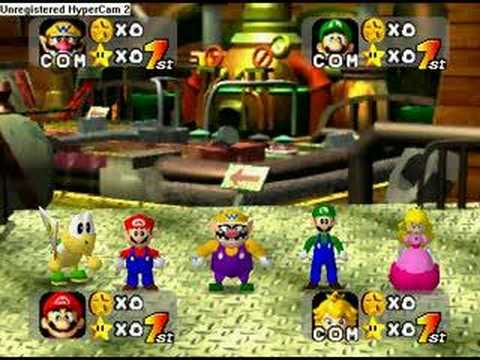 What this party game does that others typically don’t do is tests your patience in a way no one dares to anymore: with load times. Lots and lots of load times. Kids don’t appreciate video games anymore or deep story, because all that exposition is thrown at their fingertips faster than a Facebook update on a snowday. Mario Party 10 changes all that. You can’t tell a good story in a five-minute cutscene. You need fragments of sentences and game tips in a span of AT LEAST 30 minutes thru-out load screens, before the game’s guiding character explains the rules of a board game. It’s just that simple, yet somehow no one has done it so fluidly up until now. 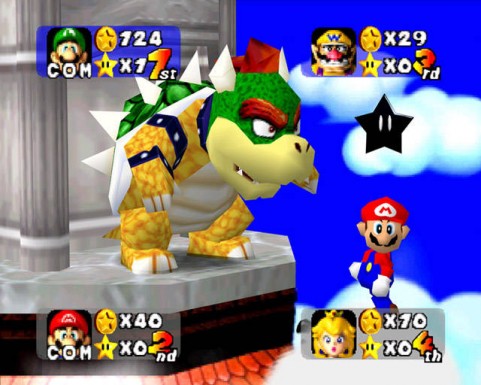 The mini-games themselves are nothing to sneeze at, however they are not the bread and butter of this delicious pixelated sandwich. Games range from collecting recyclables on the streets of Akihabara, shooting spitballs at the ceiling with the Wiimote tilted upwards, tossing the GamePad back and forth like a newborn baby Mario, and the return of the Dr. Mario Wiimote proctology exam micro games. 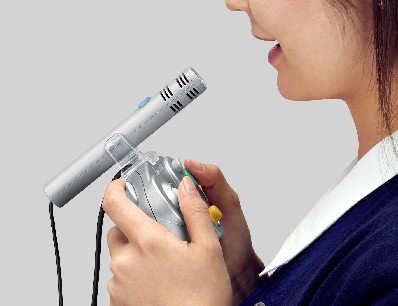 And we can’t forget the online community. This game will let everyone see just how many hours your game it up with your family by simply imputing that 25-digit friend code followed by the serial number of your system, serial number of each Wiimote, and atleast 3 different credit card numbers. All this is pretty basic stuff, and a welcome change to see that Nintendo is beginning to understand the Internet as a whole. After imputing all of these, you can even view how often people vote for their next local governor, and town mayor. 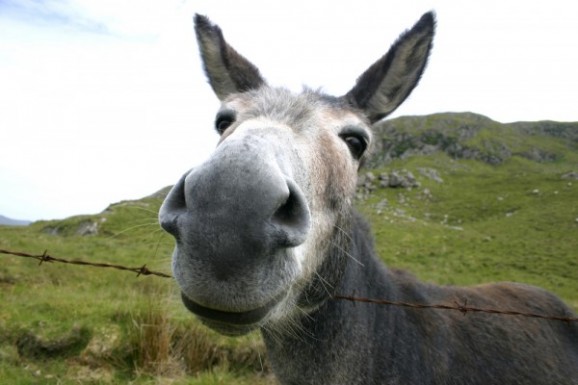 The kart races are some of the most advanced as the WiiMote will not be recognized until a paper plate is taped to each controller with genuine Nintendo Scotch Tape (sold separately, randomly in Pokemon Trading Card Booster packs). Add to this the cutting edge Smash Bros. implementation of requiring atleast 8 Fire Emblem Amiibos and Tom’s GameGear TV Tuner to get passed the title screen and you have what is clearly the next monumental step in the party game genre since Wheel Of Fortune on the Super Nintendo/Genesis/Game Gear/GameBoy.