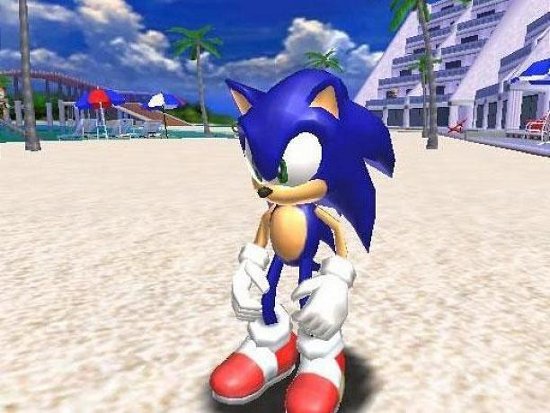 In what could be the most anti-climatic release of Sonic news ever, Major Nelson revealed that Sonic Adventure will be available for download on September 15th for 800 Microsoft Points. Since this information comes from Major Nelson  there is no word on when the game will be released on PS3 or PC or for how much. There is also no word on a release date or price for Crazy Taxi which was announced at the same time as Sonic Adventure.

Does anyone else find it weird how this release date is just listed there and there was no official announcement from Sega? I have a feeling we’ll hear more about this before the end of the day.

NiGHTS Into Dreams HD remake coming to XBLA and PSN [UPDATE: and PC!] 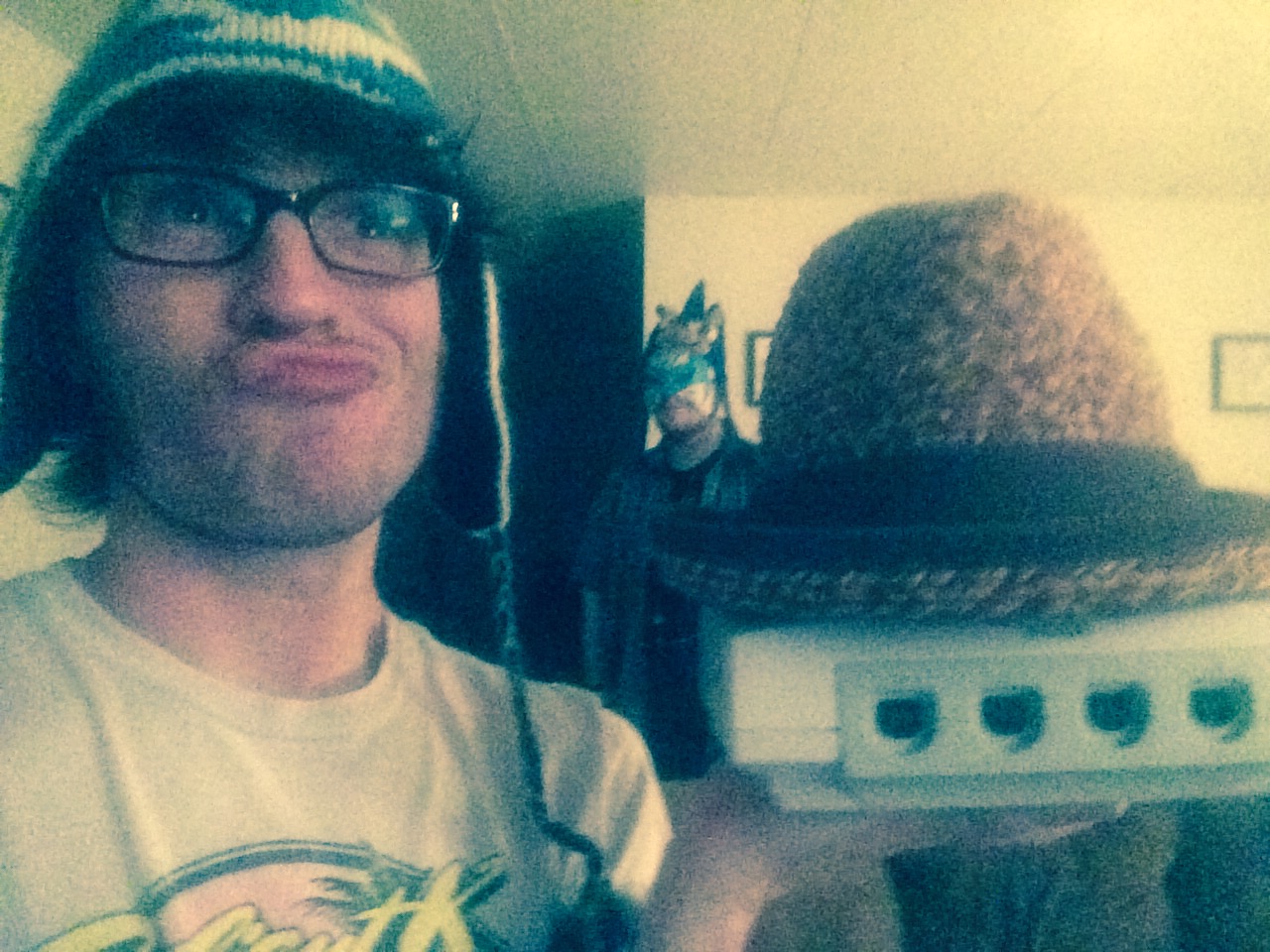 We are in the zero hour (day)