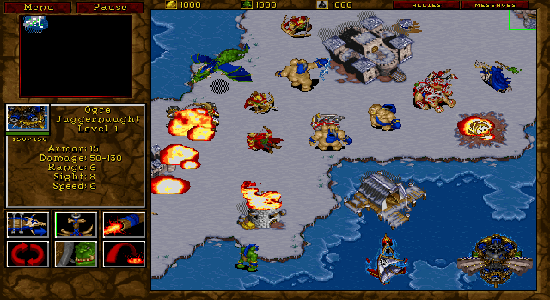 Strategy is perhaps one of my all-time favorite genre of games, be it Electronic or Tabletop, there is nothing like the thrill that comes from pulling off a well executed plan as all the pieces fall into place like a perfectly put-together puzzle or slimming avoiding defeat by the either skill or luck. Either way, Strategy is something that proves to be a true test of both reflex and mental fortitude and if there is one thing I’ve been in the mood for this week, it’s been the responsibility of command.

Thankfully, I’ve been able to have my fill and more this week after digging up a battalion worth of games that have reminded me of what it is to be a commander ever since I first sat down to a game of Risk or booted up the original Warcraft. 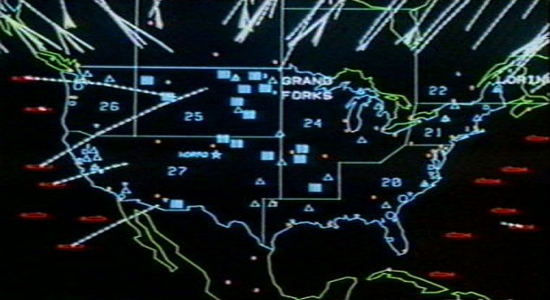 I’ve already expounded on why I love Risk on the Sega Genesis thanks to my Miscoded Confidence this week, but I do feel the need to reiterate on why exactly the game has held such a place in my heart. For one, it has taught me that no matter how good you think you are, it’s pointless to believe that you are ever good enough to rest on your laurels – unless there is a way to utterly tip the game in your favor.

After all, it’s been said that the only fair fight is the one you lose, but then again, losing is the only way we ever really learn what sort of weakness we have – especially strategically – because you can only plan so far ahead before someone is honestly a few more steps ahead of you. Thus is why I’ve been playing Strategy games since I could point and click a mouse as well as throw a handful of dice and really, I don’t plan on stopping anytime soon.

It all really started way back when I had an Atari and started playing through Wargames, a title loosely based on the film about Global Thermonuclear War involving Matt Broderick and the possibility of World War III between Russia and the United States. While it was a simple kickstart, rigging the old machine up to a projector and watching launch codes cycle for faux ICBMs getting ready to decimate fictitiously chosen primary targets was pretty damn awesome. Simple as it seemed, that was all it took for me to get hooked into Strategy games. 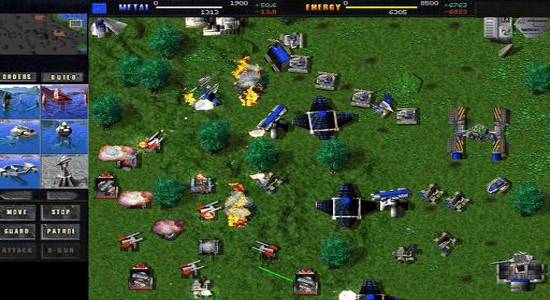 As time went on, I was drawn into a slew of games that offered me the chance to lead digital units to countless victories, slaughtering everything in my path and onward to victory or standing on an objective, stonewalling everything that advanced on my positions. Because outsmarting whatever was trying to decimate me, just made victory all the sweeter.

Total Annihilation, despite being released at roughly the same time as Starcraft was such a significant offering as a game, both gameplay as well as strategy-wise, since it was designed for combative excellence as opposed to raw competitive potential. Units ranged from light combat vehicles, walkers, and aircraft to heavy artillery and nuclear arms that could decimate hundreds of enemies at will – and they would still keep coming. It was warfare on a precedence that I had previously been unable to comprehend and thanks to a uniquely designed campaign, skirmishing, modding community and even online component, I still happily fulfill the role of an Arm commander, grinningly taking the field against the Core. 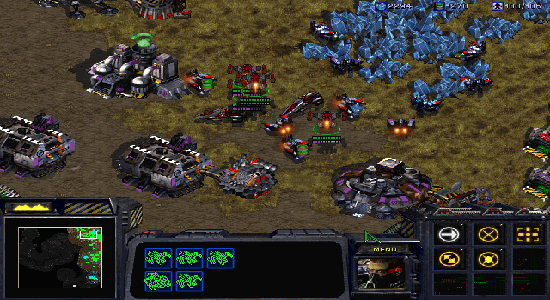 Alternatively, there was Starcraft, which allowed for some of the most balanced and competitive gameplay this side of Azeroth. Not only did it offer the chance to play as three separate and utterly distinct races, each with its own unique qualities, flaws and feints – they were something was dominatingly amazing about the game. Proffering one of the most stellar campaigns in the last two decades, along with online that kept people droolingly hooked to the point that Actions Per Minute have since become a rational standard of multitasking measurement, it is still flooring in how exceptional the game was in teaching not just basic strategy but resource management.

This brings me to Supreme Commander, which is without a doubt, one of the greatest examples of theatre-wide warfare to ever grace a computer system. Where Total Annihilation had a mere several hundred units in action at any given time, Supreme Commander ups the ante by leaps and bounds to the point that it takes a genuine birth-given skill to keep up at the higher difficulty levels. Either that or you might as well be a brain in a jar so that your impulses could just cut out the middle man and interface directly with the machine. But nonetheless, it’s doubtless the best modern example of a strategic endurance test. 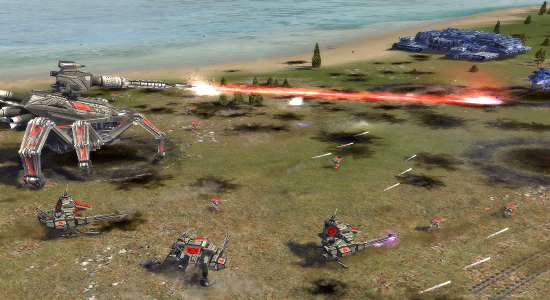 But while deep down, I know I’ll never be a general or commander in any real army in any real conflict in the world – at least until the Aliens descend upon the planet and gamers everywhere are tapped to kick ass and take names in the most unconventional means possible – I know that my mind can always be challenged in the various ways of war thanks to the strategy games out there. But hey, let’s face it, who’d be crazy enough to give me control over a real army and the power to point towards a horizon?