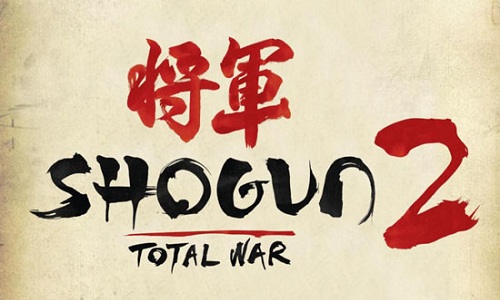 As part of the pre-release hype to Sega’s main RTS franchise, the makers of Shogun 2 have begun releasing ‘Battle Reports’ similar to what Blizzard created for Starcraft 2. Instead of commentating on a Multiplayer match-up though these are simply walkthroughs of skirmishes between the creators and the AI, demonstrating various aspects of the title in each iteration.

Battle Report #1 (as seen on the SEGA Europe Blog) focuses on a night-time skirmish between the Takeda and Chosokabe forces, showing what appears to be a pretty decent engine for what is apparently ‘pre-alpha’ footage, and all in all its well worth a watch if you feel like getting excited about the game. The original Shogun was one of the few RTS games I was ever able to get that excited about, and from the sounds of it every effort is being made to make this entry and even more grand affair. Watching cavalry charge before getting pelted with flaming arrows is even more exciting in the context of whatever rivalry you have brewed with this faction during your extensive campaign, which even extends to the pre-skirmish speeches made by your general who will allegedly reference past defeats or victories in an attempt to rally the troops.

The video does sadly lack a lot of the charisma the Starcraft 2 videos had, replaced with awkward pronunciation and really forced questions about the game from its own development team, but with more on the way they do have time to improve. Especially when the game isn’t due until March 2011. I’m a lot more excited than I thought I’d be though, which might have something to do with a return to mostly close-quarters strategy on a massive scale. That, and I really do enjoy trampling archers on horseback.

Shogun 2: Total War gets a trailer