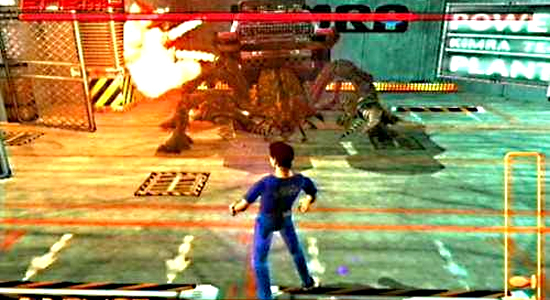 And the winner of the being drawn by Tom and making a cameo in the next header image contest is…. Daguru77! Send us a picture and your favorite Sega game and Tom will get started on his next masterpiece.

Up next week is a copy of Blue Stinger for Dreamcast. Blue Stinger was the first game developed by Climax Graphics who went on to create Illbleed before disappearing from the Earth forever. It’s a strange survival horror-esque game where the enemies drop coins. That’s all you really need to know.

Good luck to all!

Dale North’s remix of Shenmue’s Tomato jingle is even more catchy than the original…Yes, that’s possible