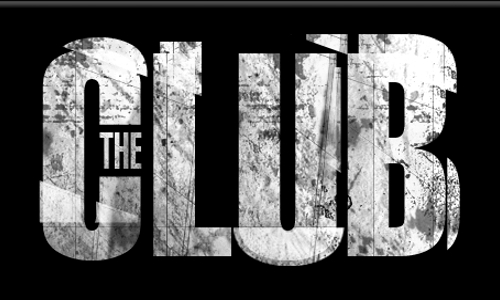 As someone who has grown up loving Sega, I’ve spent the majority of my Miscoded Confidence segments discussing games and levels that are not only difficult, but memorably so for being so. And while occasionally I’ll take a break from that to dish on a game for a simply failing in its overall quality, or even to complain about some issue that many would consider to be nothing more than minutia, I try to usually remain positive in my retrospective look at games, regardless of whether they were produced for a Sega console or simply created by them. Hence, few people should be surprised that I’m returning from my lengthy hiatus with a look at one of Sega’s more unique titles that had a few intriguing failings of its own.

Now, it bears mentioning that The Club not only approaches the third-person shooting genre from a viciously unique angle, but attempts to bring back many of the deliciously nostalgic traits that gamers who grew up playing slews of 2D side-scrolling shooters a la Contra can easily identify with on multiple levels. Combined with the fact that the game is a brainchild of the ruthlessly creative Bizarre Creations – it shares many of the addictive ‘one more round’ characteristics that titles such as Geometry Wars and Blur have become known for throughout the gaming community. Thus, with a triple-A publisher combined with a spot-on developer, The Club should have gone down in history as one of the greater ‘must-play’ titles of 2008, yet it seemed to flounder and has since been left to collect dust as only a poor intellectual property can be when it arrives to mediocre reception. 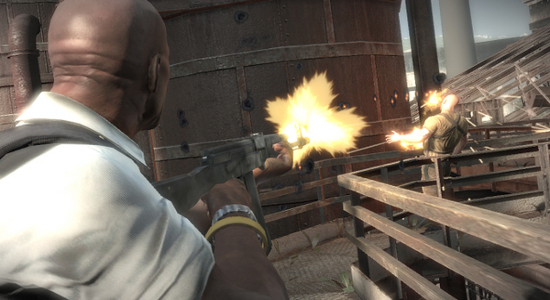 For those who haven’t played this travesty of a title, the plot is simple enough and shouldn’t cause you to expend too many brain cells over the course of experiencing the title from a single player perspective. The Club is a secret gladiatorial-style competition run by the wealthy elite of the world who have too much time on their hands along with too much money. So, they spend both on betting on competitors who battle it out in a grisly, run and gun contest where it’s definitely all ‘shoot first and ask questions later’. Get it? Got it? Good.

While I doubt the narrative is usually the most important thing for many of the gamers out there, the lack of a cohesive plot in this case really puts the game in a league where all the focus is shifted from any kind of narrative and centers it solely on the premise of explicitly awesome gameplay. But sadly, for all the potential awesome that could have been reaped from this game, it ultimately serves as a warning that a developer can mash a genre into another as hard as they really want to, it won’t necessarily yield the product they were looking to create. However, the underlying concepts presented in the title are nonetheless exceptionally unique, if not potentially capable of being integrated into a more cohesive experience at a later date.

The basics are relatively simple. Players pick a character, which really don’t have too many differences other than their aesthetic, jump into a level and proceed to slide feet first into the wholesale slaughter of every opposing bot in sight. The game does admittedly do its best to mix up the game types by shifting the player into a defensive role at times, forcing them to survive a set number of waves until such time as the particular objective they’ve been tasked with protecting has been amply secured. But barring a relatively vanilla selection of modes of play – the elements Bizarre Creations picked and chose to create The Club shine through at times to really illustrate something special. 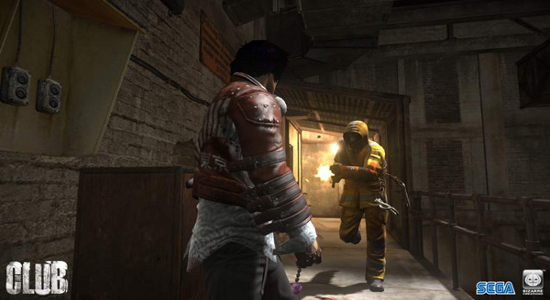 Blending characteristics from genres that when amalgamated together would normally feel clunky and wrong, yet instead actually creates a moderately cohesive experience that entreats players to a very niche style of video game that combines racing, shooter and combo-based scoring. While this definitely shakes a bit of the dust off many of those who would be fed up with tactical oriented shooters such as Rainbow Six, Halo or even Call of Duty – the stylized dynamics of the integrated racing at times will have players feel like they’re doing nothing more than running in circles trying to fill whatever happens to stray into their crosshairs as full of lead as they possibly can. It’s interesting and even addicting if players can allow the game to get under their skin, but more often than not, a vile repetitiveness slowly begins to seep through the underlying course of play making repeated efforts of play all the more arduous.

Even worse, the controls at time come off feeling a bit more clunky than they probably should given the track record of Bizarre Creations when it comes to fluid, slick gameplay that traditionally places more emphasis on the second to second gaming experience as opposed to the minute by minute. Thus, gamers who traditionally lean towards more arcade-style shooters as opposed to those dripping with realism, such as the begrudgingly boring Operation Flashpoint: Dragon Rising, The Club definitely serves up something that could and has to this day garnered a moderately sized fan-base as evident by the multiplayer community.

Interesting still is the multipliers that players get for slaughtering those who would be foolish enough to stand in their way. While bagging your first noob would seem easy enough for even the most unseasoned of shooter player, The Club adds the dynamic of stacking multipliers onto your score for each successively executed frag. The quicker and more efficiently you bag a continuous stream of bodies, the higher a score you become capable of achieving. These eventually go on a leaderboard that your friends will be hopelessly teased by until they can’t possibly resist any longer and make it their mission to beat you and your little score.

Yes, even if they have to miss days of work and neglect their families. 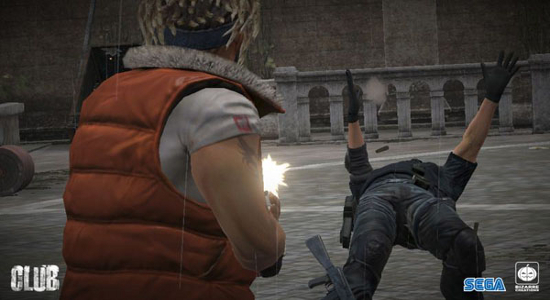 Regardless though, for all the clunky controls and lackluster visuals, The Club is still at its heart a strong entry into either the Playstation 3 or Xbox 360 libraries of games, but relatively so. Through no intentional course of the developer or publisher, Bizarre Creations and Sega respectively, the game is essentially designed to appeal to an very niche audience of gamers who even then may or may not have come to appreciate the game for what it was on the most basic level – a run and gun shooter with the speed elements of a racing game. And since I won’t go out of my way to discourage or encourage anyone to run out and pick this game up, especially with Christmas so close on the horizon, I’ll leave it in the most barest terms by simply saying, if you’re searching for a title that will serve you something you’re yet to see in a video game, The Club is definitely not exclusive enough to bar entry for the curious.

Have a sample of Under Defeat HDs Soundtrack