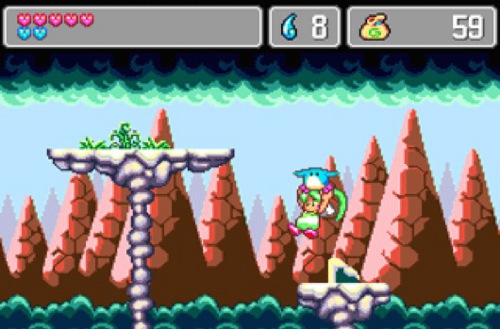 Cast your minds back to May 31st and you may remember the ESRB rating leak about a certain Monster World sequel that never made it to the West. Well now all you European Wii fans can celebrate with the Xbox and Playstation fans as it was recently confirmed by PEGI (the European gaming ratings system) that the game is coming to the Virtual Console system. No word on a USA Wii port so far, so it seems you American Wii owners might have to keep your fingers crossed for another leak or announcement.

Personally, I’m stoked to play this. After all the hype around this particular entry in the series since the last leak has defined peaked my interest. Plus you can’t beat a good 16 platformer. Like, ever.

Mother$@#! House of the Dead: Overkill 2 might be a thing!