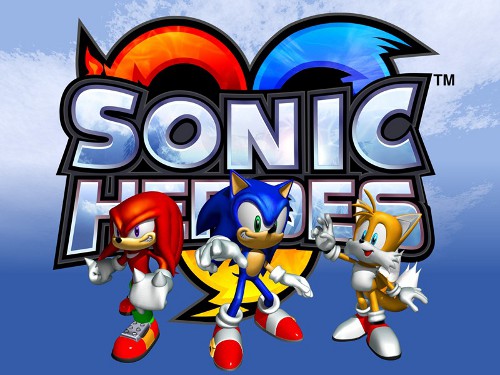 You may remember a while ago that the Sonic Adventure games were due for some CD soundtrack re-releases. Well Sega hasn’t stopped just at the good 3D Sonic games, as the video game music data base has confirmed a CD re-release for the Sonic Heroes soundtrack. The CD is due to be released in Japan for the 24th of August and will cost about 2400 yen or $30 when converted.

So this was surprising. I thought Sega was likely to ignore the existence of Sonic Heroes all together but it looks like I’m wrong. Either way, what do you make of this? Will you get this imported to you or like me, not bother? Let me know in the comments!