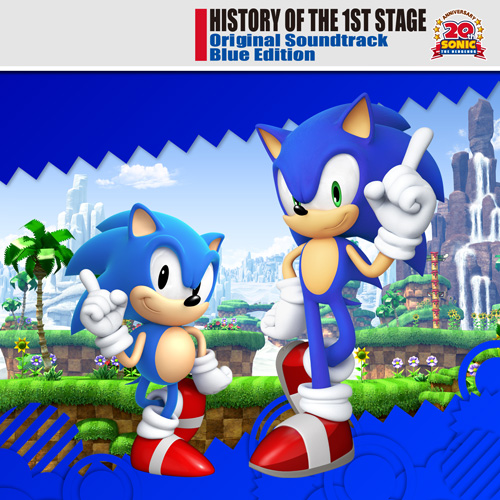 For fans of the Sonic Generations music that we’ve heard so far, the following will be awesome news. The OST CD’s have been revealed and in an even better turn of events, there will be two of them! One for the Xbox 360/PS3 game (White Edition), and a separate soundtrack for the 3DS game (Blue Version).

What’s even more exciting is that they’re both up for pre-order now on Amazon.co.jp. The white edition will come with the console games, while 3DS soundtrack will be separate. So yeah good news for all you music and import fans. Sounds like an awesome soundtrack anyways so I’m always on board.