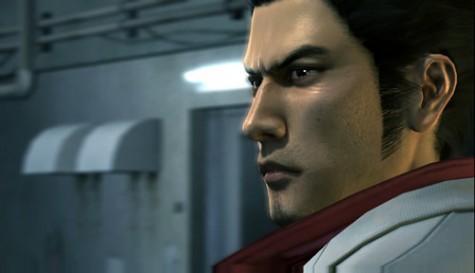 In his most recent Nico Nico broadcast, Yakuza creator Toshihiro Nagoshi spilled some very tasty morsels pertaining to the upcoming Yakuza 5, the most delicious of which being that the title will spread from Kamurocho to a brand new city. The options currently being considered are Sapporo, Nagoya, Osaka and Fukuoka.

The series may be expanding beyond its birthplace, but that doesn’t mean we’re losing the most iconic member of the game,  Kazuma Kiryu. While Nagoshi wouldn’t commit to a character count for Yakuza 5, he did call the concept of Kiryu’s departure “unthinkable,” labeling the character as “Mario-like” for the series.

Nagoshi also expressed an interest in exploring the roots of the Tojo Clan, perhaps through some sort of Yakuza prequel.

With those last two words, I’m fairly certain that every single Yakuza fan just sat up reeeeal straight, like a bunch of puppies who just heard the word “outside.” You have our strict attention Nagoshi.

A ton of new details on Yakuza 5