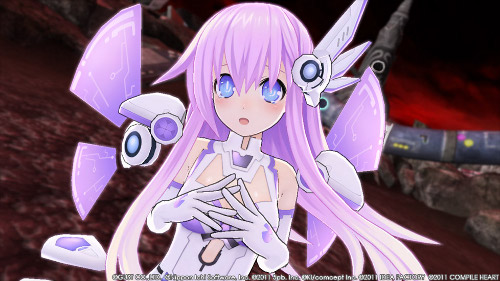 The game pokes fun at console wars and features a parody of the Sega Dreamcast as a main character. Keiji Inafune will even have a cameo. How cool is that? So did you like the first enough to want this sequel? Could you just not care? Well let me know what you think in the comments!