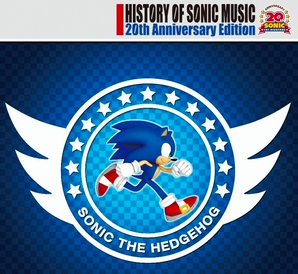 “History of Sonic Music 20th Anniversary is an album dedicated to Sonic’s 20th birthday and was previously known as “Sonic 20th Anniversary Best.”  The entire 42-song tracklist has been announced on Famitsu, and many other sites where the album can now be pre-ordered.  The album spans Sonic’s 20 years of video game life with tracks ranging from the Genesis days all the way to songs from Sonic Colors.  Hit the jump to see the entire list, chili dog fiends!

Included in the album are stickers and a code to download a Hero Chao statue for the Statue Room in the Xbox 360 and PS3 versions of Sonic Generations.  The album hits stores on December 7th, 2011 and will run for 35,000 yen and can be pre-ordered on the following sites:

Anyone plan on picking it up?  I know Josh Newey may do so for karaoke sessions and future installments of Josh’s Musical Corner on the Sega-Addicts Kids Table.  Oh but I jest! 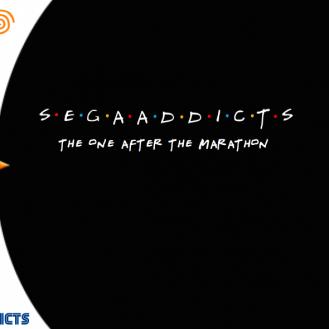 Sega Addicts Episode 119- The One After The Marathon