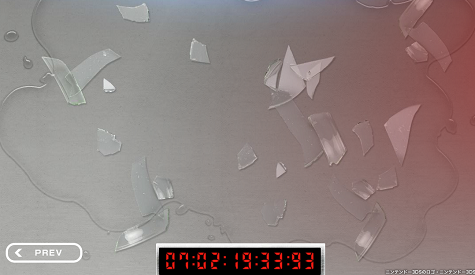 The teaser site for the still unknown Sega, Capcom and Bandai Namco cross-over collaboration game for the Nintendo 3DS has had an ominous countdown clock added to it, which is calculated to end on midnight, the 12th of April.

We originally reported the creation of the site at the end of February which featured nothing but three, developer-labelled petri dishes. Then on March 1st we reported that each of these petri dishes contained pixelated chromosomes. Now it would seem as though the genetic experiment has either been stolen, or has escaped by itself. It stands to reason that once the counter reaches zero, we’ll have some juicy news for all you Sega Addicts. Felling speculative? Let us know your thoughts below!