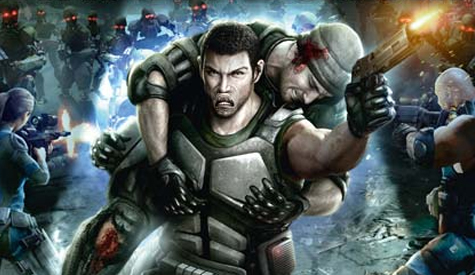 The NPD has released the sales numbers for Binary Domain in March and they aren’t good. With only 20,000 sold it’s no surprise why Sega has made the recent decision to drastically cut the amount of big budget physically released games they publish. From my perspective, it’s extremely unfortunate that a new IP as good as Binary Domain has come out to no fanfare especially compared to the 1.3 million copies of Mass Effect 3 sold in March. This is just further proof of both how much of an effect big marketing campaigns can have for a game and why publishers are scared of creating new IP’s.

I would have loved to see what that sales number would have been if Sega had marketed Binary Domain a little better. It still would have had tough competition coming out in the same month as Mass Effect 3 but at least the average gamer would have known it exists.

Binary Domain will have a playable build at E3