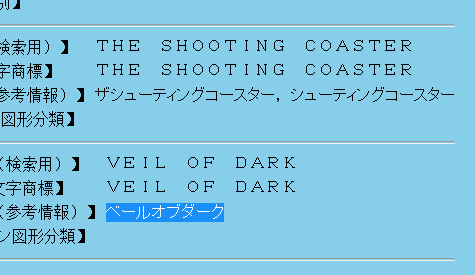 It’s safe to say that Sega haven’t been all too ‘mysterious’ as of late, however the trademarking of two names, ‘Veil of dark’ and ‘The Shooting Coaster’, for use with video games by Sega of Japan will cause many a puzzled face. There have been no details released by Sega regarding how these names will be used, so it’s up to us to give these names some real meaning and generate some grossly premature hype.

‘The Shooting Coaster’ is clearly going to be a downloadable shooter featuring Rupert the flying coaster, who must liberate his coaster friends from the cold, hard, damp rims of the mug-ganoids. The ‘Veil of Dark’, on the other hand, will be a Japan-only, open-world, action-adventure, Streets of Rage spin-off, with RPG elements. Anyone reckon I’m close? Let us know in the comments below!

This ‘fan’ hates on Sonic Generations, yells and swears a lot [UPDATE]