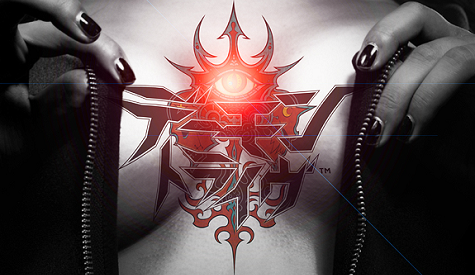 The ‘Project Omega‘ countdown we reported on has finally reached zero and Sega have revealed the title of the new game in question to be Demon Tribe. The game’s slightly updated website doesn’t give any further information, however a member of NeoGAF has learnt from Sega’s Tokyo Game Show 2012 stream that Demon Tribe will be a top-down action game where the playable character can transform into a demon in order to fight other demons. Other than that, Sega have released no further details, not even what consoles it will be on.

This being said, the same NeoGAF member has found that the source code for the teaser site states that the game will be available for the WiiU, PSP and PS Vita. Whether or not that will be the case remains to be seen but we’ll keep you updated with any news as it comes.