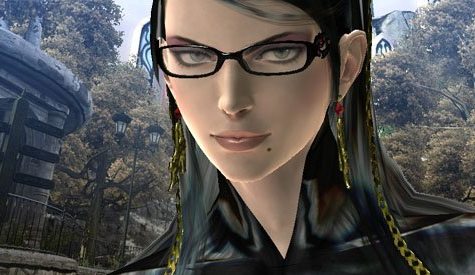 Platinum Games Executive Director and Producer Atsushi Inaba spoke out about the PS3 port of Bayonetta in an interview with Edge magazine describing how he views the it to be the company’s one true failure.

The PS3 port, which allegedly suffered from control issues and a somewhat choppy frame rate at times, was not handled by Platinum Games, with the job being handed over to in-house Sega developers:

At the time we didn’t really know how to develop on PS3 all that well… But looking back on the result, and especially what ended up being released to users, I regard that as our biggest failure.

In my opinion, Atsushi Inaba’s bitter disappointment with what was a highly rated port speaks volumes of Platinum Games’ determination to achieve perfection with their games, and it gives me high hopes of Bayonetta 2‘s excellence regardless of the ridiculous ‘fan’-generated controversy surrounding it.

Check out the entire interview transcript after the jump.

The biggest failure for Platinum so far, the one that really sticks in my mind, is that port. At the time we didn’t really know how to develop on PS3 all that well, and whether we could have done it… is irrelevant: we made the decision that we couldn’t. But looking back on the result, and especially what ended up being released to users, I regard that as our biggest failure.

One thing I will say is that it wasn’t a failure for nothing. We learned that we needed to take responsibility for everything. So on Vanquish we developed both versions in-house.

We learned, so it wasn’t a pointless failure, but it was a failure nonetheless. 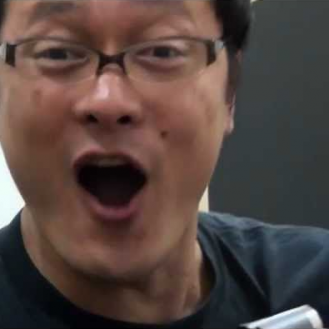 A lot of new Sonic-related content for PC-users is coming today!

End of an Era: AM2 ceases to exist