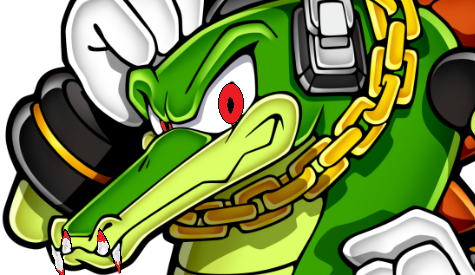 Infamous British conspiracy theorist David Icke has called his followers to politely contact Sega and developer Creative Studios over Seg’as decision to deny Icke use of the song “We Are All One” which featured in Medieval 2: Total War.

Mr. Icke, known mostly for his controversial conspiracy theory claiming that the entire human race was bred, and has since been manipulated, by an illuminati of ancient reptiles known as the Anunnaki. He wished to use the song as part of an anti-war talk in Wembley stadium, London, although, according to Icke,  Sega denied him the right to use it as out of fear of being associated with a controversial figure. Icke has made numerous statements on his website on what he considers to be a hypocritical decision by Sega, including:

The world is so crazy that it is considered ‘controversial’ to call for an end to people killing each other, but not to make money from selling video games about Total War.

And they say that I’m mad?

While David Icke’s beliefs are questionable, he raises some valid points in his very polite internet rant. Of course, if this story develops further, we’ll keep you updated. Let us know your thoughts in the comments section below.

This ‘fan’ hates on Sonic Generations, yells and swears a lot [UPDATE]